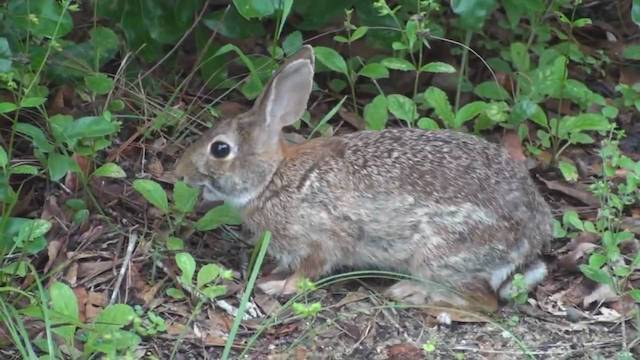 THE RABBIT Back over one shoulder, a crouching human could be seen creeping through the wet soggy grass that led up to the edge of the forest. Harvey waited, standing upright, shifting his gaze from the ungainly man to the forest and back. He turned his head each... 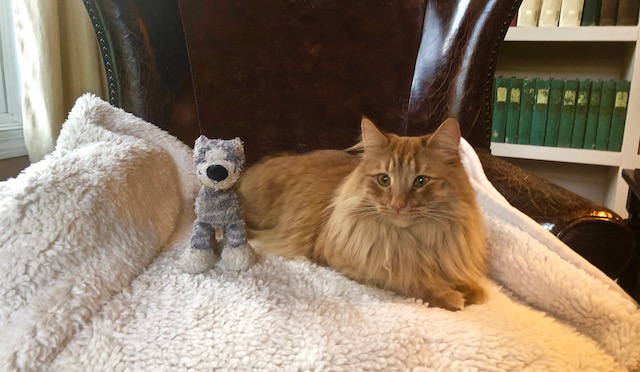 The Pride Of The Small Lion

THE SMALL LION Even though the humans gave him the name Bentley, the small lion didn’t know he was a pet and would have resorted to almost any act in order to prove that being a pet was not something he found to be acceptable. In point of fact, he had his own pet,... 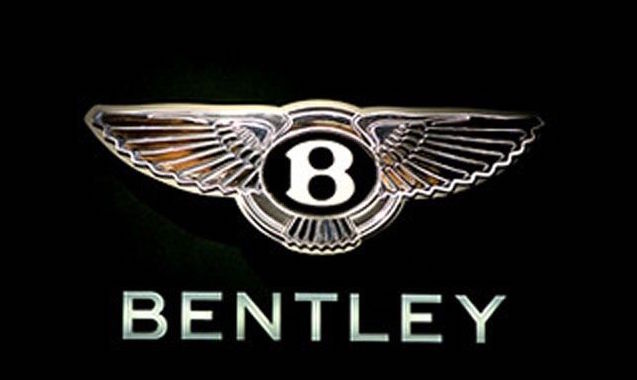 The name Harvey had always been special to me. I knew my owner and partner in life, who I now refer to as my human, had named me after a giant rabbit in some old movie, even though I was just on the cutting edge of cat perfection. The name had worked very well for me,... 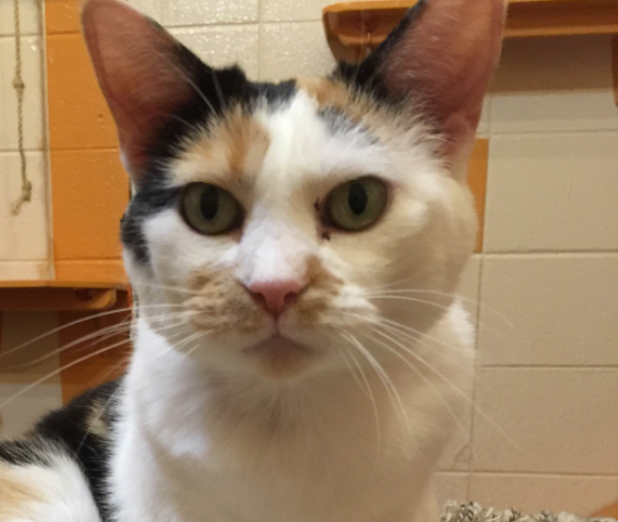 Every day of spring was a day of changing development and disorder met with directed management efforts. The life of the forest’s top predator was filled with one crisis after another….. 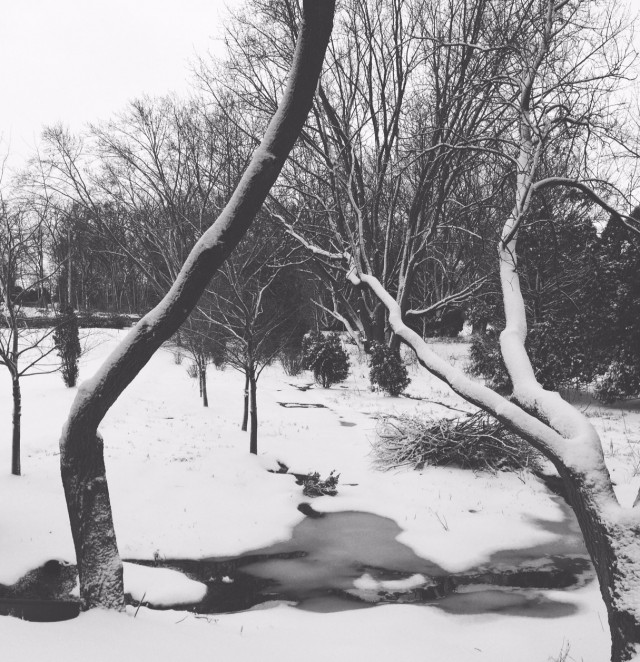 The change in weather was abrupt. One night it was full winter with blowing snow and hanging ice and the next there was only melting everything, with water and mud abounding everywhere…….. 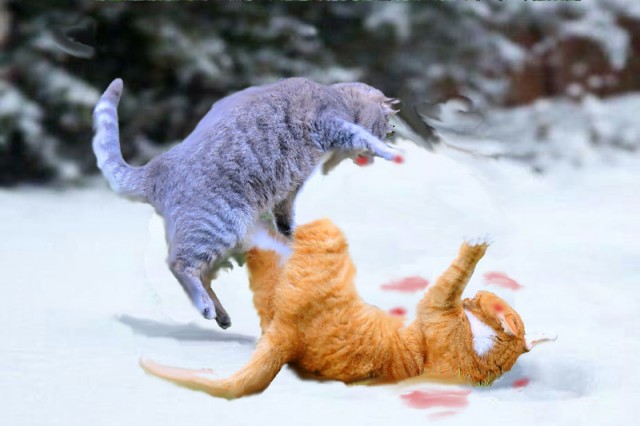 HOLY MOLY Short Story by James Strauss   The forest abided. The spring fed the stream that gushed downhill toward the lake with the gurgling sounds of coming warmth penetrating everything on both sides of it. The stream was the winding arterial graft that wrapped... 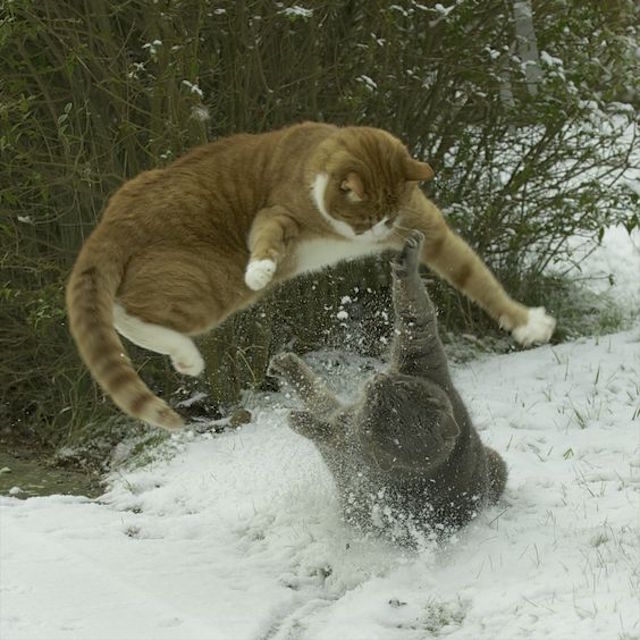 The Clearing, A Harvey Adventure – Short Story by James Strauss

The winter storm took three days to pass and those days were anything but restful or relaxing. Bad Taffy spent the entire time running back and forth from the to inside of the house…. 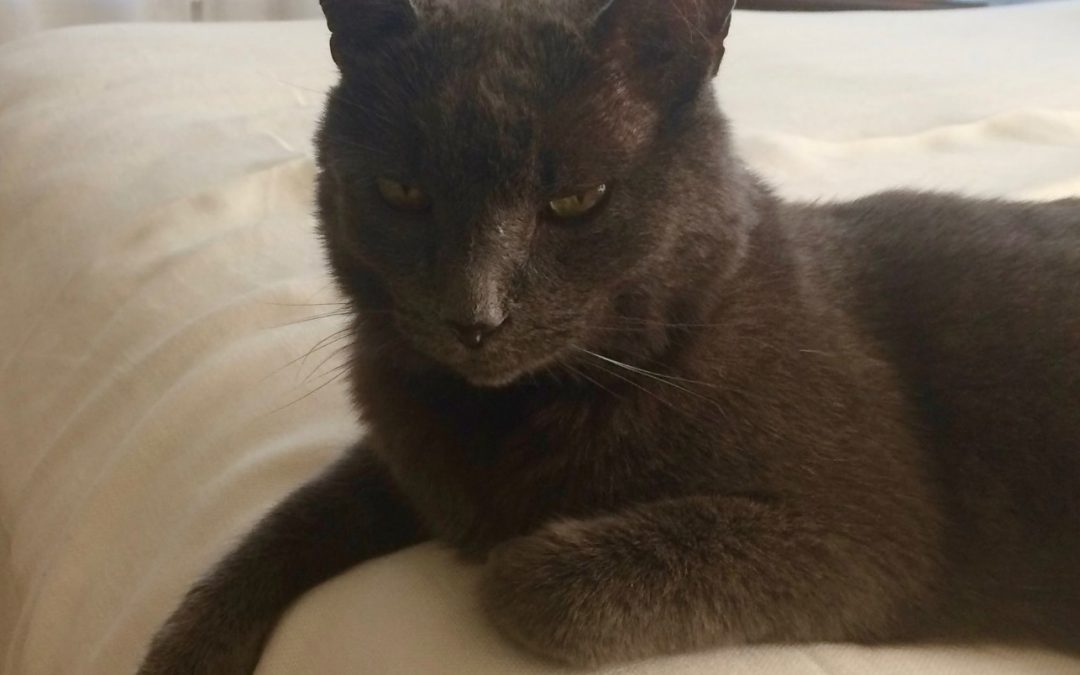 Harvey settled into his short-shouldered round bed set atop the couch, sitting in direct opposition to the fireplace. The stone fireplace was across the room…… 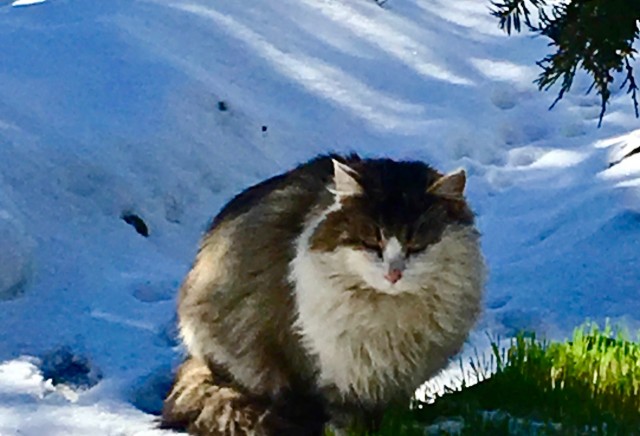 Harvey rushed toward the small stand of pines set about twenty body-lengths back from the road. Right Claw, Left Eye and Nothing Crow sat on the black wire set up half way between the snow-bermed edge of the road and the nearest tree. .. 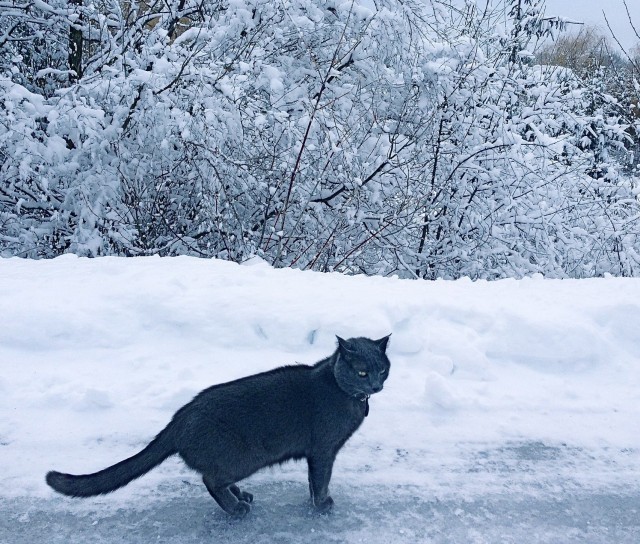 Sleep didn’t come that night for Harvey. His place, usually at the foot of his principal human’s bed snuggled into one ankle, was foregone to allow for tactical positioning. The heating vent near the front dining room window was not only covered by a billowing silk drape held back by some wall mounted tie…….. 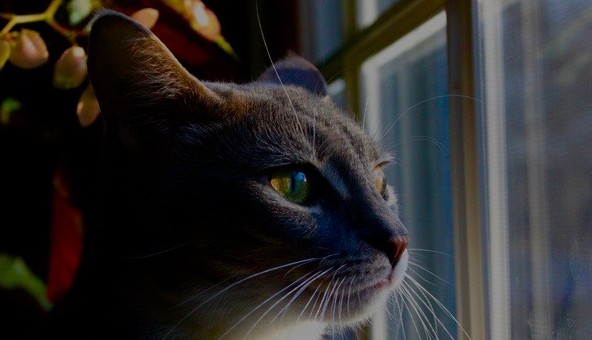 The Coming of Dawn, A Harvey Adventure

Observation. Keen patient feline observation. Not notice, interest or simply seeing. Harvey stared, his ears moving undetectably to take in all sound, the nose of his blackened gray muzzle very faintly sniffing the gentle breeze flowing down the hill not far from Bad Taffy’s residence….. 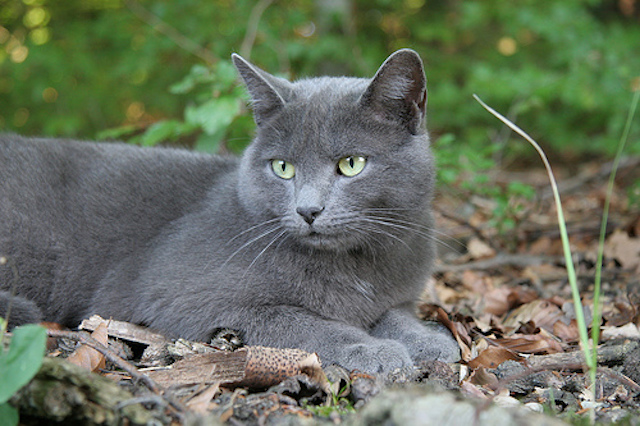 Movement through the base of the forest isn’t difficult, not if you’re a thirteen-pound cat with fur the color of the darker flora. Harvey moved sinuously inside the brush next to the nearby flowing stream. By sticking close to the water, he could avoid the giant rabbit ……… 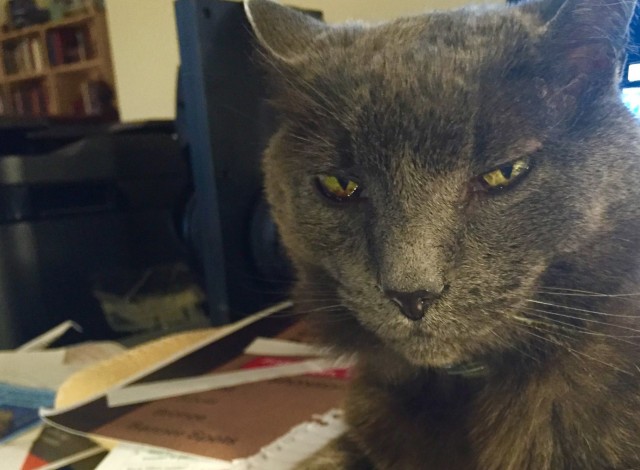 Back over one shoulder a crouching human could be seen creeping through the wet soggy grass that led up to the edge of the forest. Harvey waited, standing upright, shifting his gaze from the ungainly man to the forest and back……. 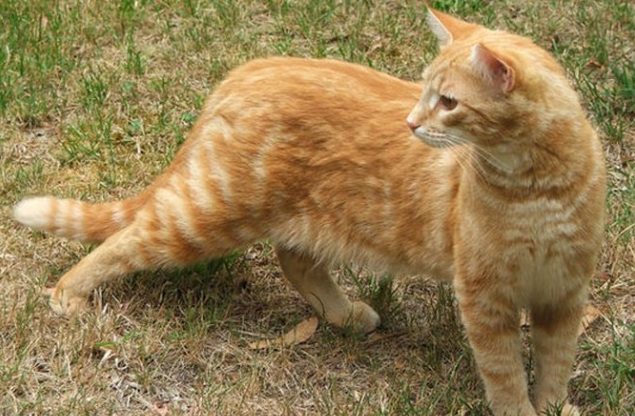 The pride of humans, to which Harvey had become attached, occasionally required him to sit so its other members could admire him. He sat on top of a not uncomfortable basket for one such session. Sitting up on a basket ……… 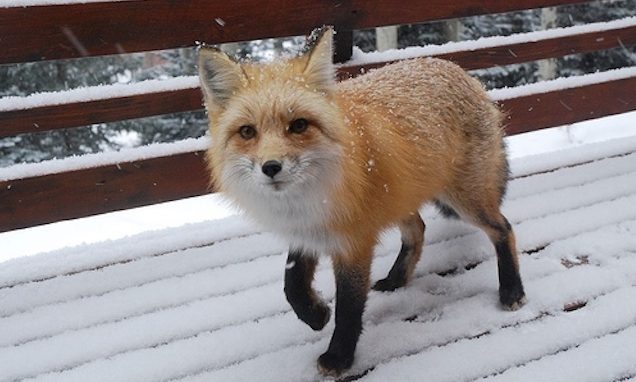 Harvey crouched down near the side of the garage, his long feline body carefully inserted into the slot between the relatively warm wall of wood and the below zero frigidity of the ice bank only inches away. 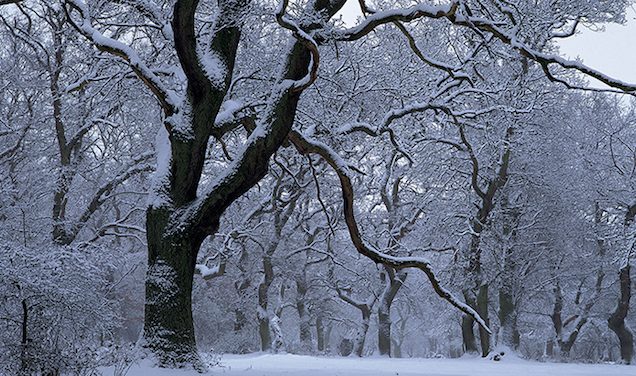 There was no special talent necessary for inhabiting the tops of trees. Harvey relaxed to better reflect upon the lower forest below him, as the wind moved the branches supporting his body slowly back and forth with boring regularity. Squirrels from his former territory had taught Harvey well…….