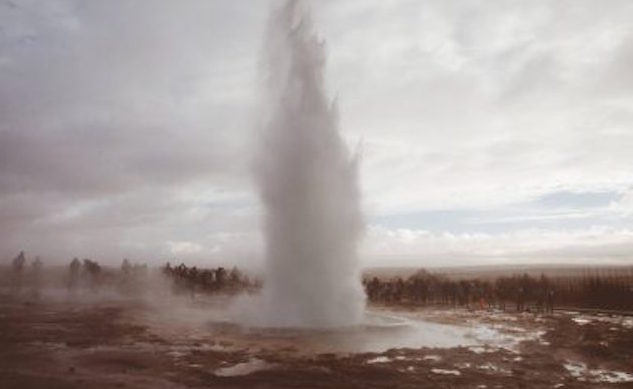 The call came at six in the morning. Arch’s eyes snapped open and he pushed a button on the television remote, before tossing it aside in disgust. It took a few seconds for him ….. 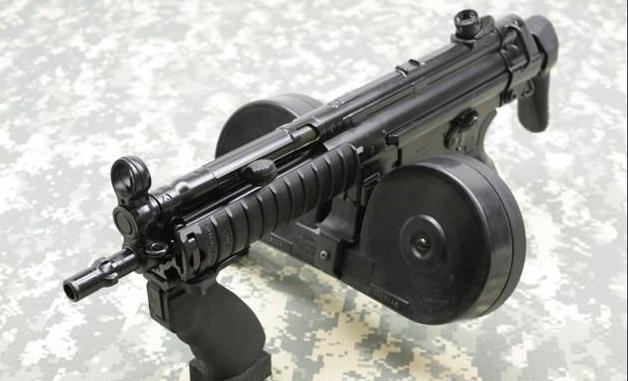 Arch rose at six a.m. on Monday morning. No phone call awakened him. The second day hangover, easing only slightly after the first brutal day, following his post-mission bender, had brought him unwillingly awake. 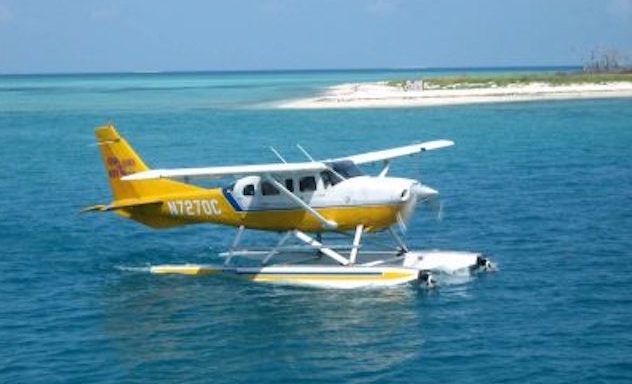 “So, what’s the point of this exercise, since it would appear we are not under attack by the hordes from hell?” David asked, as the Mercedes G-Wagon headed pell-mell along the surface of the winding asphalt road. He was cradling the lethal machine pistol……. 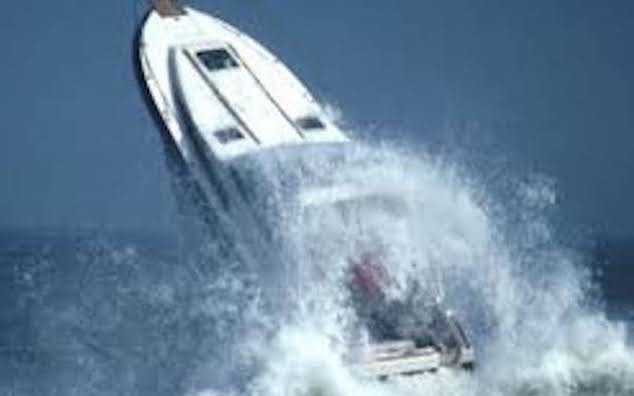 The six of them loaded onto the Marine Corps Osprey tilt-wing aircraft. This Marine form of military air, with the aircraft flying at about three hundred miles per hour and with one in-air refuel, would take longer than any commercial jet….. 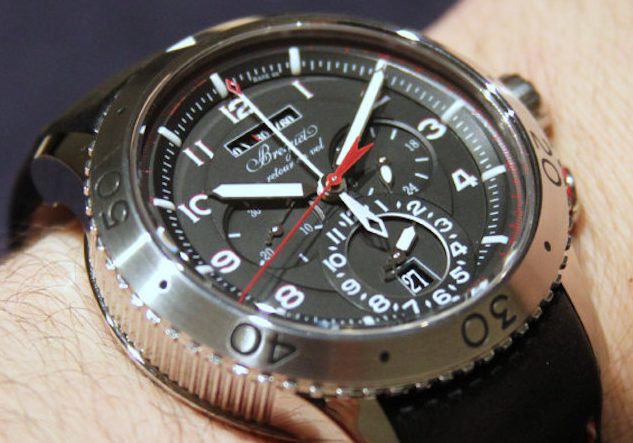 “Doesn’t matter what you got,” the imitation Errol Flynn DEA agent said, standing behind the front desk. “Twenty thousand bucks down to take it for a spin. Otherwise, bring in a marine surveyor and check it out all you want for nuthin.”…… 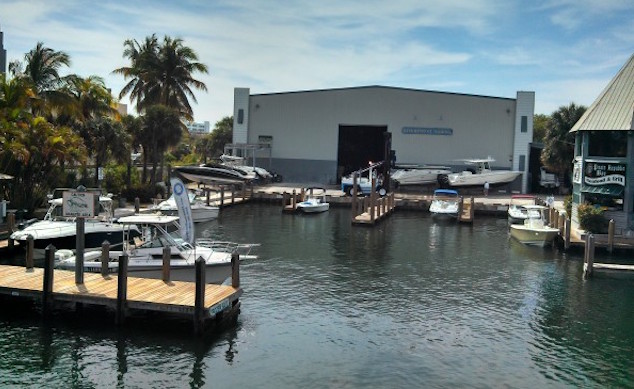 The cigarette boat wake-jumping incident could be ignored. Although how the DEA clowns knew where the team was staying was problematic. 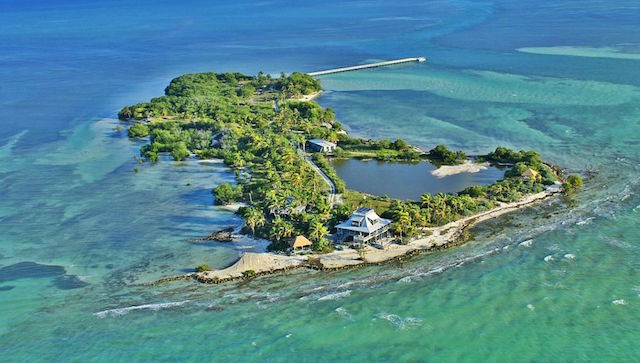 Arch Patton Adventure THUNDER MARINE Chapter Seven Arch got up from the table, where the team was gathered, and headed for the front door of the restaurant. The DEA crowd was still present and obnoxious because they felt their turf was being violated, and they weren’t... 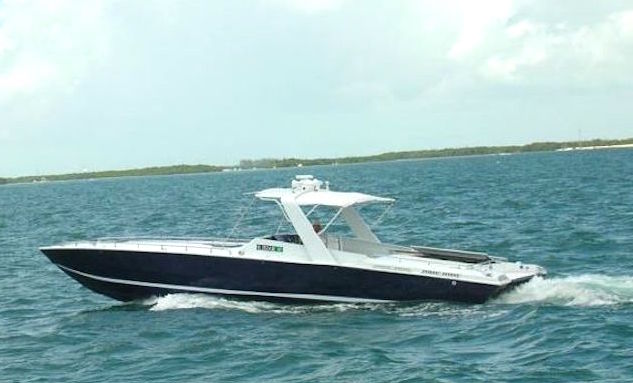 Arch Patton Adventures THUNDER MARINE Chapter Eight Arch sat in front of the coffee table on the couch, with David at his side and Ilke in an easy chair across from him. He glanced uneasily out the window to where Thunder was moored, barely visible and unmoving, at... 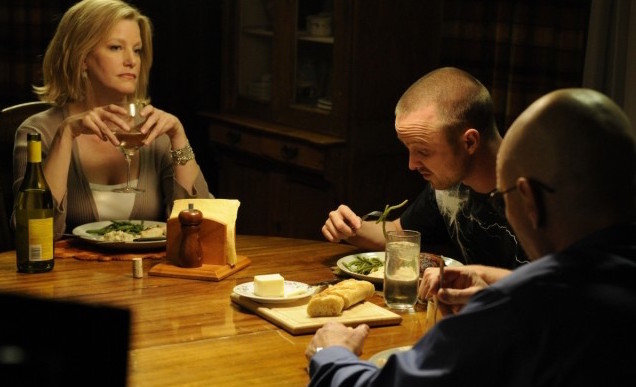 4:00 a.m. slammed down like a guillotine blade; bringing Arch’s eyes open to full wideness with a jerk, his head swinging up off his pillow to stare at the now open bedroom door. The door swung back toward the frame. It had been the sound of the old solid wood slab hitting drywall