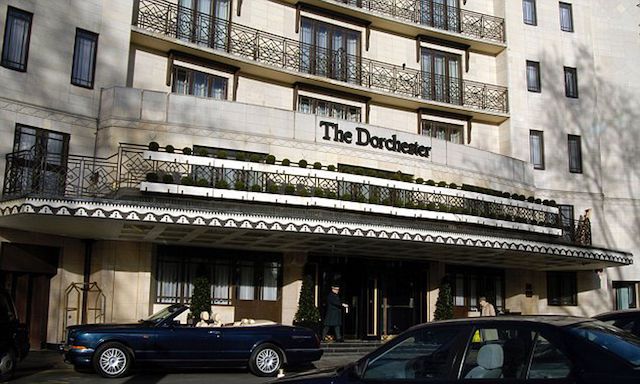 The Dorchester Hotel and a Shave…

The Dorchester Hotel, London An Arch Patton Short Story This is the hotel I used in Europe as a sort of a hideaway, heal up joint, and spa to recover from missions. It is very expensive now and was even more so back when I was an active intelligence agent in the...

Arch Patton IT WAS 1993 Chapter Nine by James Strauss Arch awakened with a start that quickly turned into a demand that he pay attention to Harpo. The dog’s joy at being out for the night with Cynthia and Arch in the bush was as obvious as it was infectious. Dawn was... 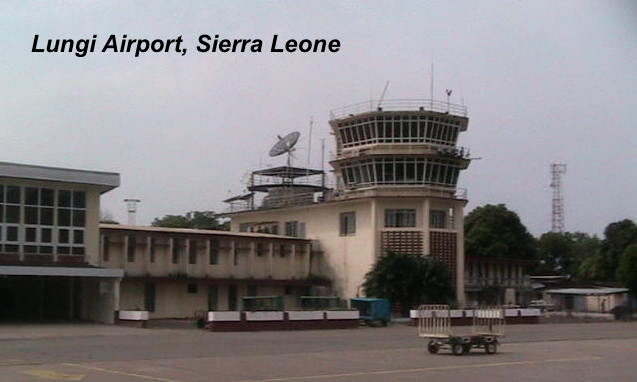 Arch Patton can be a humorous character and this narration brings out a bit of his true colors. Being an Intelligence officer does not always mean just that. 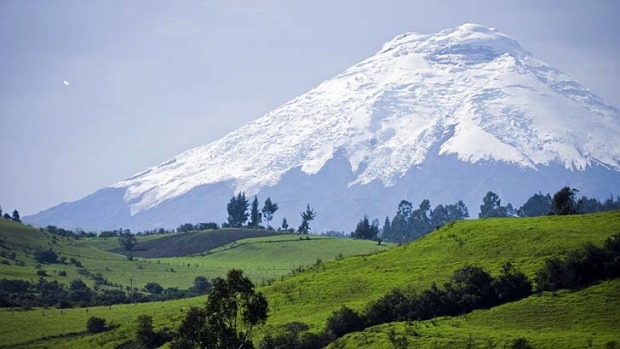 The road from downtown Quito out and around to Cotopaxi, Ecuador’s highest peak, takes about an hour and a half to negotiate. Actually there are several dirt roads….. 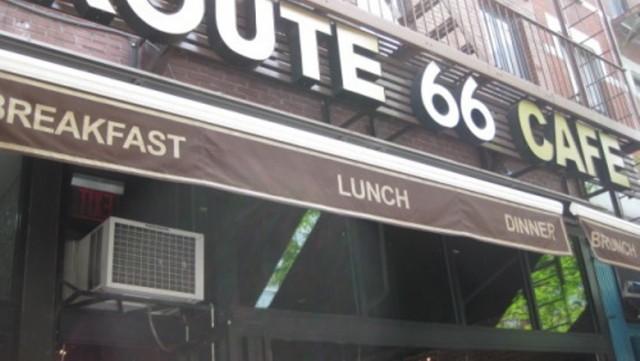 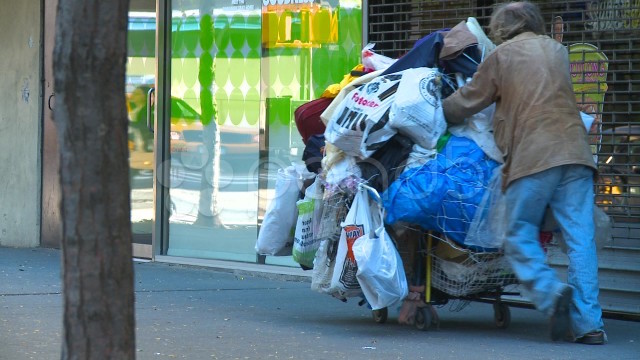 During a Morning Calm an interesting encounter at the Route 66 Restaurant, on 56th Avenue in New York, provided aging agent, Arch Patton, an opportunity to receive Redemption….. 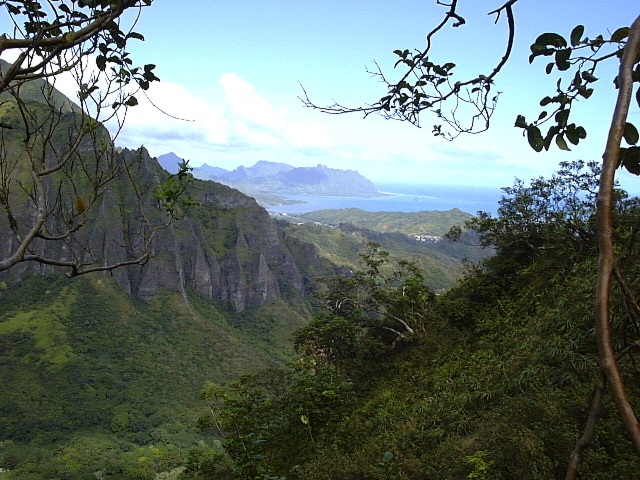 Audio Version, Down in the Valley, Chapter One

Retired and tired, Arch Patton finds himself  Down in the Valley and a bit “red faced”. Part 1 is an interesting views of the mundane  provided through the world of espionage. Have you read the Text Version? Click Here for Down in the Valley Part 1... 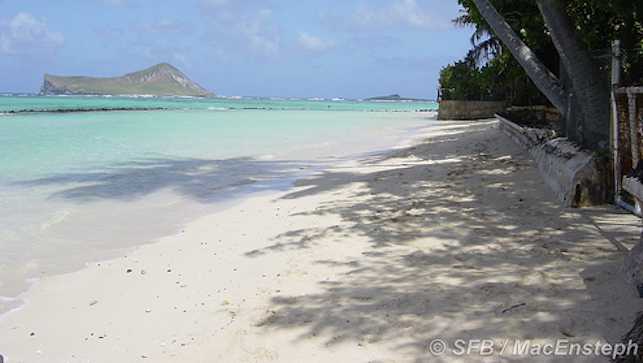 Audio, Arch Patton, Down in the Valley, Chapter 3

Arch Patton finds himself being “nailed” as the saga of the Hawaiian Secession continues. He begins to wonder who his friends really are……. Matisse and the Hawaiians or his ‘team” in the agency? Enjoy this audio excerpt:  ... 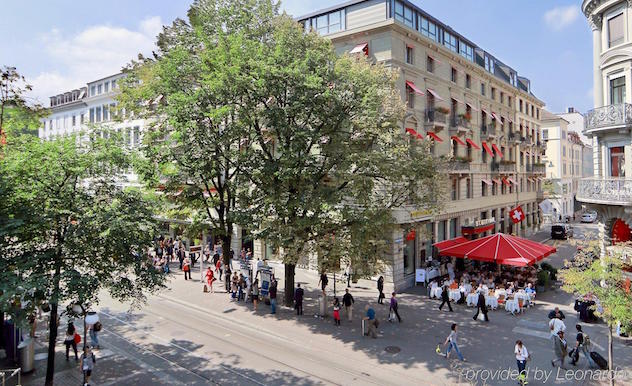 BEAT THE DRUM SLOWLY Short Story By J. Strauss.   Zurich, part of the social igloo called Schweiz (the Germanic third of Switzerland), lay spread before him. Arch Patton stood on the roof of the Hotel St. Gotthard, the only hotel less than half a kilometer from the...

Hear The Thunder Arch Patton arrives in Africa By J. Strauss The Internet termed the place to be Lungi International Airport, Sierra Leone, but no description was given, nor would it have served, not even for the seasoned African traveler. Those of life experience...