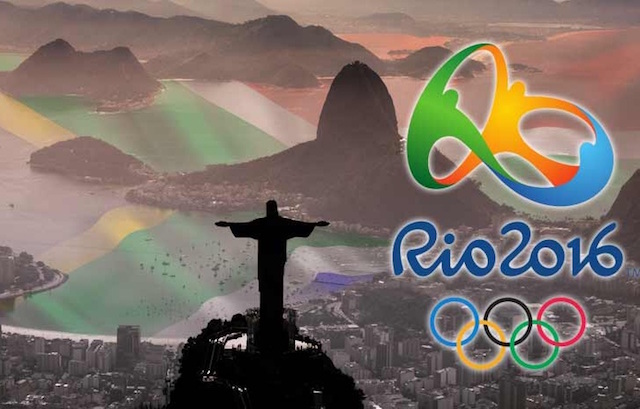 Fun in the sun at Rio de Janeiro?

The Olympics in Rio is underway, in spite of how miserably the mass media has tried to kill it. From the slums of the downtown Rio area, the foul water and bad food. Russian team drugging and the Zika virus. Under financed and under built. Was there more they could have thrown in to kill off this olympics? Only if Donald Trump carried the torch in.

Why did they want to kill it off? Not in America? Not American? Only one television network makes any money off of it? Who knows, but they sure as hell tried. One of the most rare events on the planet is when most all nations send representative teams of athletes to compete and play together. That’s got to be a bad thing!