Coming in From the Cold 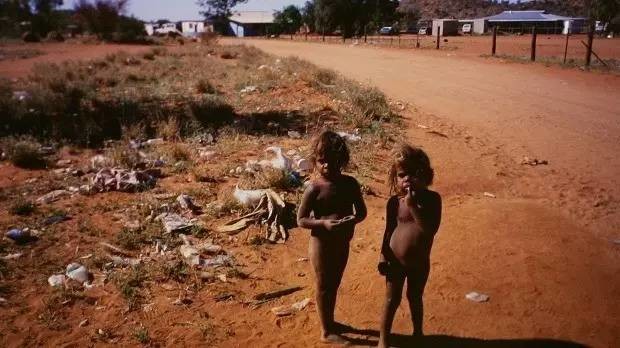 How does one who comes in from the cold (that’s what spies used to call coming home from a mission) explain to fellow Americans that they live in a perpetual state of blissful euphoria punctuated by bouts of fake fear?

How does one, who’s ridden the trails, bitten the bullet and beaten back the blizzards of cold-hearted humanity abroad explain anything about the reality of life just beyond America’s borders and fit in? How is it that the basal wretchedness, still prevalent across eighty percent of the world’s landmass, cannot be taught, preached or even much discussed without the principal trying to present losing all credibility? How can America be informed about how it really is in this wondrous place of placid, fair and delightful living, when the principal organs for informing the that public scream just the opposite at the top of their voices? America is too strong to lose any war or confrontation, economic or otherwise, but the people in it don’t believe that.

America has police and other abuses of power that are actually brought to public view and discussed. Have any idea of how rare that is? It’s ‘lonely’ rare. Poor people in America wear clothing! To be really poor is to not even have clothing. To be really poor, out in the world, means to drink flat coke remains cast off by others as daily sustenance, feeding babies like that too. Who will believe that? And what do we do, if the people of the United States come to believe that life is pretty bad at home and violent change needs to be applied, and they don’t know where that violent change likely leads to? Americans travel flying in jets and staying in hotels and riding in cars, thinking they are seeing the world. Eighty percent of the world’s population has never been on an airplane. Ever. 80%.

Seventy percent of the world’s population has never stayed in a hotel or been inside one either! And less than half of the people on the planet have traveled by car. I know one thing about all this. If America cannot take stock of itself to even understand what it has, then it is not going to have what it has for very much longer.