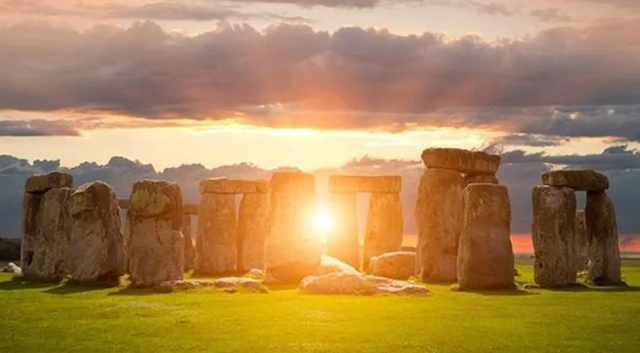 Let’s see, and consider, what is going on right now in the nation on the longest day of the year.

Yesterday was Juneteenth, a holiday almost nobody knew about because, somehow, the freeing of the slaves back in 1865 was never publicly appreciated. That day was finally recognized and is thankfully growing in newfound popularity. Neat thing to recognize, given the mess of police-related junk going on here there and everywhere.

The president has decided, since the Supreme Court decided in favor of the DACA kids, that he will try another way to go after them in order to deport as many as possible. Given how his own kids have turned out, is there any wonder that the man has a grudge against kids? Also, he is holding his political rally in Tulsa this day. He expects a hundred thousand to gather. No matter the virus, and that most people can’t gather for sports events or even church. There, in comfy right-wing Oklahoma, he is going to be celebrating with rabid red hat white-faced people willing to march through the gates of hell while screaming: “thank God I made it into heaven” at the top of their soon-to-be COVID-clogged lungs.

Tomorrow is Father’s Day, and the sun will set at 8:35 pm, Lake Geneva. Mother’s Day was back on May 10th when the sunset at 8:10 p.m. here in Lake Geneva…and as fate would have it, fathers get 25 more minutes of enjoying their day in sunlight than mother’s got, as sunset tomorrow will be at 8:35. That ought to be food for conversation over the barbie tomorrow. Another example of sexual inequality?

Half the nation is in real serious financial trouble, which means utilities, water, food, payments of all kinds and more, are not being funded. The hotter weather at least allows for survival from the elements, but to what effect? The second Stimulus payments were never approved by the republican senate. Notice how most of those senators wear suits that cost more than almost everyone else’s cars?

No, they, our leaders, do not need Stimulus payments, and they don’t much appreciate those who do.

Have the slaves really been freed, after all?

How are you enjoying these Celebratory Times?