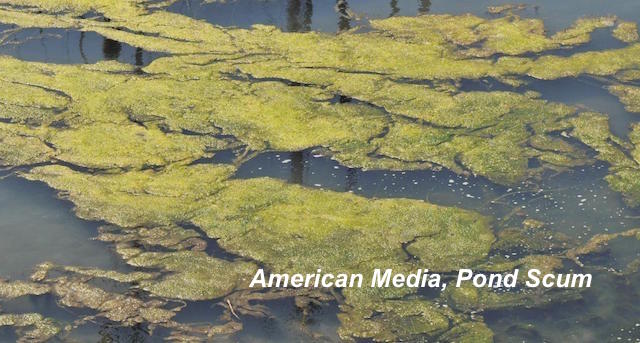 Scum. How is America ever going back from scum owning the mass media.
Absolutely lousy American companies like Disney, that used to be terrific companies, now owned by the most awful of people who don’t give a damn about the country or its people and don’t pay taxes to support them or the country either! How do you know they are scum? This ‘tightening’ of the election demonstrates it. Trumps complete humiliation and violation of women, self-admitted, is now forgotten history, not to be mentioned. They’ve done this crap to American on purpose, without regard for the leadership of the country because the owners of Disney and the board and the executives are by and large immune from being citizens of America.

This huge clown of a great ape is okay with them because they don’t have to care. They have their offshore crap, chateaus, private jets and huge yachts. They want billions of people watching what they throw at the public, and that has nothing to do with the news. It has to do with manipulation. The news anchors have cornbread for brains and read their scripts while the country is led right down the primrose path to nuclear disaster when this three hundred pound nasty child gets mad.

Time Warner, Viacom, Murdoch and the other two are behind this. The free press was destroyed and now there is this mess sitting there that is worse than any government propaganda machine. At least propaganda has some political bent. This media is only, and I mean only, about separating you and I from whatever money we get, and leaving us with dirt, stone and caves. When is America going to take its idiotic carry conceal nonsense and redirect the path of its intent upon this six companies controlling our lives and the executives who run them?