An Offense Against Man 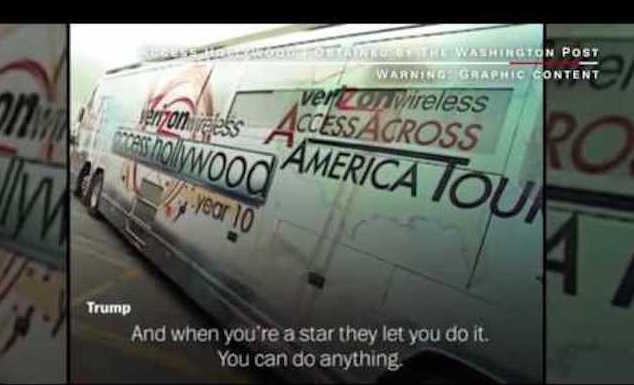 The offense against man. Not just women.

What Donald Trump has demonstrated and had revealed is a sub-culture of sociobiological behavior out of control and out of revelation. It’s about damned time that the boorish portion of America’s ape-like and churlish manly men are revealed to be the cowardly gropers they really are. Donald Trump reveals himself yet again. And the shame of it is that everyone knows form past comments and behavior what he is and everyone (republican supporters) has chosen to either ignore it or explain the unexplainable monster behavior away. Well, here he is, revealed to all and some of the comments that will follow this written indictment will demonstrate just how damned ignorant, self-defeating and human denigrating so many members of our species can be, regardless of their sex.

Donald cannot withdraw this late in the election and that is going to hurt the hell out of the republican races in other areas because the reaction to this will not be republican’s running in to vote for Hilary. Nope. They’ll stay home and the opens a huge gaping and drafty door allowing for many republicans who have not had any connection or support of Trump to be dumped because of what he is now broadly revealed to be.