Arch Patton, Down in the Valley, Chapter 8 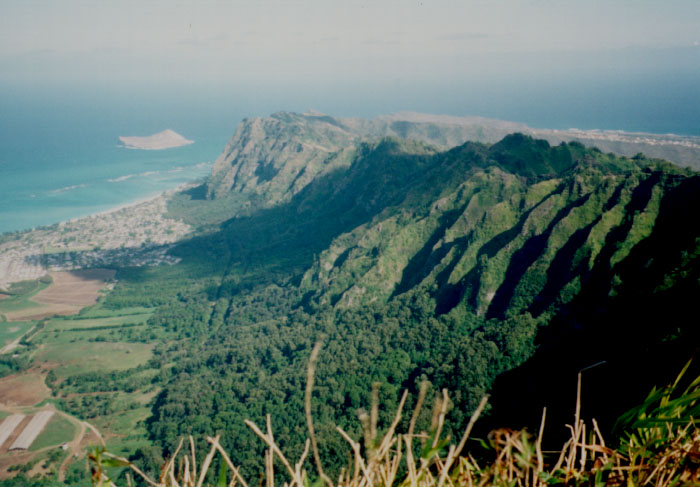 DOWN IN THE VALLEY

The rash guards weren't so bad, Arch decided, wishing he had a vanity mirror to check himself out in. Like a wetsuit, but better because the thin elastic long sleeve top and bottoms held everything in without giving him a feeling of being compressed. He kne…

…
Thanks for reading this short excerpt from the paid post! Fancy buying it to read all of it?
Get Access
Down In The Valley
Access to read all online chapters of Down In The Valley. This one-time purchase will give you access for two weeks.
1.99
USD
Buy NowRedeem Voucher Code
I already bought this | Redeem voucher
Cancel
Or buy print edition here
Powered by