Audio of Unwelcome, a Harvey Adventure 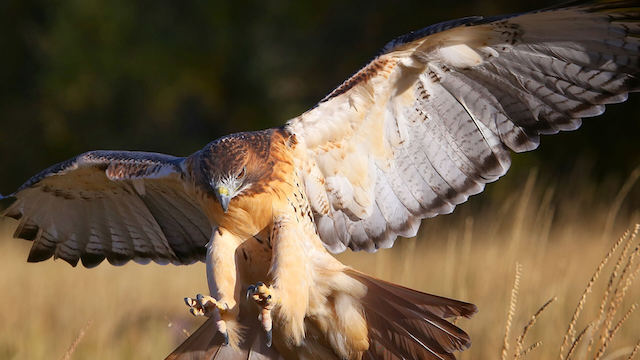 In the forest, Harvey comes across a formidable foe and he is compelled to protect Gwennie

Harvey’s eyes snapped open, but he didn’t move from under the tree. There was only one kind of animal whose presence would cause the forest to go silent with dread. The one kind of predator that was ignored, for the most part, simply because it seldom made its presence known…

The red-tailed hawk, There it Is, leaped into the air but then landed again, this time closer to where Gwennie lay with Harvey pinning her down. The human’s presence irritated the predator but did not dissuade it from attacking.

Harvey’s alpha male checked out some device he held in his hand as he approached, oblivious to the scene displayed before him…….