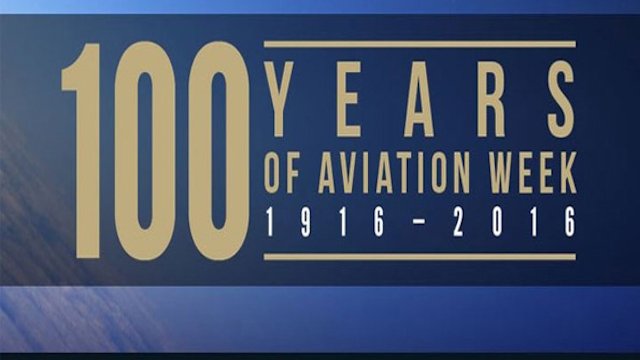 Aviation Week and Space Technology is a weekly magazine that every thinking and feeling American should subscribe to.
Why? Oh, because it is a magazine about air travel and space? Yes. there’s that. But what does it cover that the mass media does not? How about regular reports on what the world is spending on national defense country by country? How might numbers like that help you? It might help you understand the difference between what your are being fed by the media (and your national leadership) and the cold hard financial truth. Here is some of what you get. Russia will be spending 22.9 billion dollars on national defense in the coming year.

France and Germany will spend about the same amount. Japan, a little less than that. China’s number is approximated to be a hundred billion, or so. What is stunning is the published U.S. number. That number is 687 billion dollars. Think about that. More than half of all money spent by the world’s 177 countries on national defense will be spent by the U.S. on it’s own national defense. This information comes at a time when the media, and the coming new administration, is shouting that the U.S. military is growing weak and ineffective and needs more funding. Can that be true in light of what this public available information reveals?

Nope. It cannot. The fake news is not coming from the Internet. It is coming right at you and being shoved right in your face by the very people you have come to trust to be telling you the truth, or as much of the truth as they know.

Get Aviation Week and be surprised.