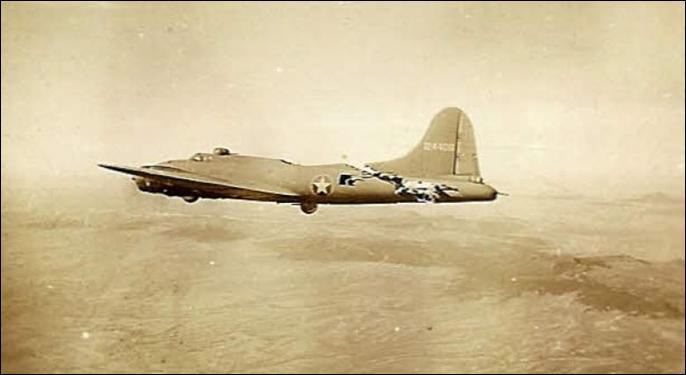 Go watch the movie about Jesse Owens running in the 1936 Olympics. It’s called “Race.”
You will sit stunned. It was made long before the Trump thing happened. It’s downright eerie. The strange part is how they got the German Nazi part so down in every nuance…and it is all here right now, pre-WWII. The same thinly veiled racism, the same nasty ape-like white men with their same ape-like expressions. They are not only in the U.S., and not wearing funny outfits and being protested at small minority demonstrations, they are being ushered into office. And all these people across the land, what can we wish for them who have brought us this low?

How can we, the rest of us, at Christmas, kneel and pray to our compassionate, loving, caring and expansive Jesus Christ for anything that does not resemble something that looks and acts like a B-17 Bomber? Have we forgotten, only 75 years later? Have we just so lost it that political and social suicide is the only way out? I simply can’t understand what happened here and how my countrymen, most of whom I honored and was happy to be among, could be so stupefyingly ignorant and hopelessly lost while thinking everything is going to be just fine.

I try to scrub these thoughts from my mind as I recall in the New Testament that I must turn the other cheek. Did God mean for that to be so hard? I am reminded of an astronaut training course instructor at a school I visited so many years ago atop a mountain on Kauai. He said there is one dumb question than can be asked at the school: “why did he or she have to die like that?”

From the depths of my intellect and my very soul I never expected to be in a position down the road to have to ask that question about my country.

Trailer for the Movie, Race