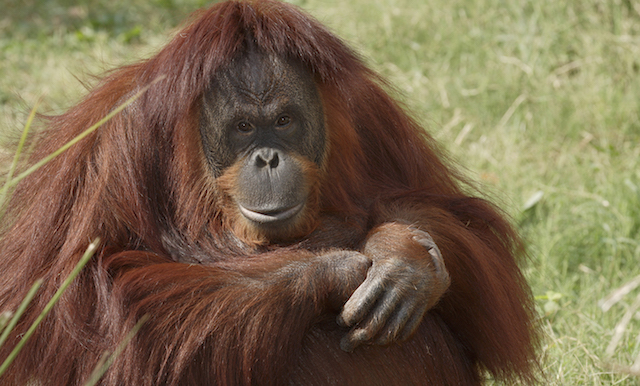 That single word best describes the New York hot shot deal-making professionals who came out of the Manhattan sticks to go to war with the Washington D.C. elites and Virginia beltway bandits. They designed a grand adventure. The money was raised for a new crusade, and then the armor and all the accoutrements were purchased to go to war against the corrupt scoundrels running the country. They got on their angry horses angrily and, with the support of some weird collection of rural and strange Americans, they rode in, encamped, yelled at everyone and then had lunch. And there they sat, embattled among themselves and trying to make wispy runs and attacks at an amorphous enemy they conceived of and talked about but that was never really there. There were never the advertised bands of thriving brigands. There were just men and women just like them, getting and taking what they could carve off of the giant roast of monetary beef we call the U.S. government.

They hired a bunch of the ‘enemy’ to get some slices for themselves, and then they had dinner. This morning, July 13th, it’s breakfast in Paris. They went to Europe, well, because it’s fun to ride around on Air Force One. It’s fun to wait to have that rather tacky red carpet rolled out in front of them. It’s fun to try to put hats back on Marines who’ve lost them in the wind. Back home, in the country they never really gave a damn about, nothing changed. The most amazing thing about all of this year and a half odyssey of dunce caps running things is how little has changed. The monumental inertia of the country is something reassuring, even if terribly unfair and ideologically as cracked as America’s highway concrete. The Trump ‘creature,’ like the blob, is not uncaring or unaware. It’s merely befuddled and doesn’t know what to do.

If Trump is half way smart, and he’s not, he’ll get on Air Force one and just keep on going. There’s the Yanamamo in South America, the Trobriand Islanders, the Bantu, and even the natives living in the outback of Australia waiting to see him and his cardboard cut out crew. They’d all love some bits and pieces of that red carpet, and to get a glimpse up close of a human leader who really does have orange hair while claiming to have no orangutan blood.