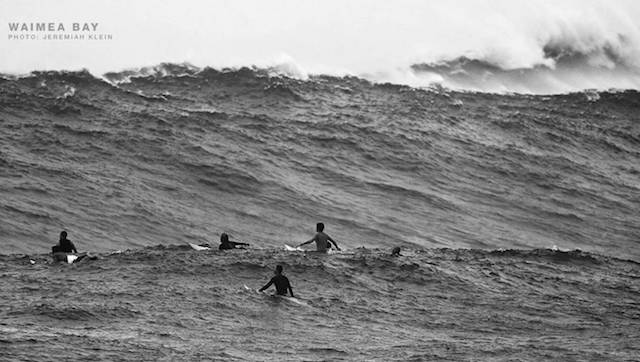 I am trying to face into the storm, to sit on my metaphorical surfboard and stare out over the tops of smaller waves waiting for the big wave, hoping that the coming storm is not the storm of the century and the big wave is not a tsunami. I fight my basal desire to withdraw, to not read newspapers anymore (I grudgingly kept my subscriptions and carefully unwrap my three papers although I don’t read them like before), to not watch any political shows on television and avoid all of the news except what I have always found to be the obnoxious local stuff. I have never been a prepper or a survivalist but I have to consider the skill sets I’ve accumulated and the fact that I have children and grand children that are going to have to accommodate and live in the coming new world. I have to do what I can to help them adjust and survive.

And no, I do not expect most of you to think, live or even accept that kind of thinking. Most of you have lived bright, bustling and extremely safe sheltered lives inside the borders of the USA. I’m glad for that. I don’t expect agreement, just as I don’t expect that almost any of you are ready for the kind of jarring violent changes that are coming. The world is extremely large and extremely competitive.

America is something really special and it’s been a target for some time. Never before did external forces have a president as a part of their continuous plot to divide, conquer and take what has been built. It is that fact that I cannot and will not avoid paying attention to.