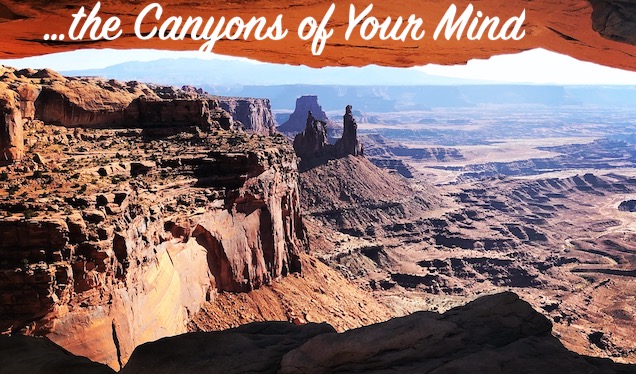 Learning to deal with the depression of alienation.

Without understanding the teachings and long, hard and controversial accumulation of social data leading to social conclusions, the leadership of America; White House, Congress, and governors alike, have been unable to understand the potential consequences of their actions. Hence, this new distance that has been set into place, wherein a very congregated and warmly close society has been forced to not only distance itself from one another but to apply restrictions to behavior and thought that leave almost every member of the culture in mental tatters.

America is living in the 'make-believe' of what it only recently used to be. Yearning for a past has become the only tonic, other than hoping to return to that past in the future, is all that is holding the society up by its bootstraps. Nobody wants to be alone, except those who've already left this current life without understanding that they left it.

Ennui. One of those words that only the French seem to be able to accurately come up with: "a feeling of listlessness and dissatisfaction arising from a lack of occupation or excitement." But that meaning, that word, when applied to a population, goes more to future action than it does to current emotion. This new veritable field of change that has to take place in everyone's life is going to have a consequence of action and nobody can predict where the action is going to take us. Current leaders have mastered the control of the mass media, but don't know what to do with it except rant about the best course of action currently is to do what one is told. Told by them, of course, a whole collection of insulated, wealthy and protected individuals overseeing a public that is anything but that, and a public that will eventually figure out that these leaders led them astray...because none of what and where they are taking us can work. The country cannot go back to being what it was, not without huge surgical incisions and excisions of all manner of obstacles.

Quietly wait and be patient without responding right now, even if that gives leadership the impression that you are shutting up and going along. Your time is coming. All human cultures have come to similar points of civilization and development, although on many different levels because that is the path to survival. And we will survive. That is what we do as Humanity.

The winds of real change, and change back to what has worked before, are about to blow through the canyons of everyone's mind.

As usual, your thoughts are always appreciated