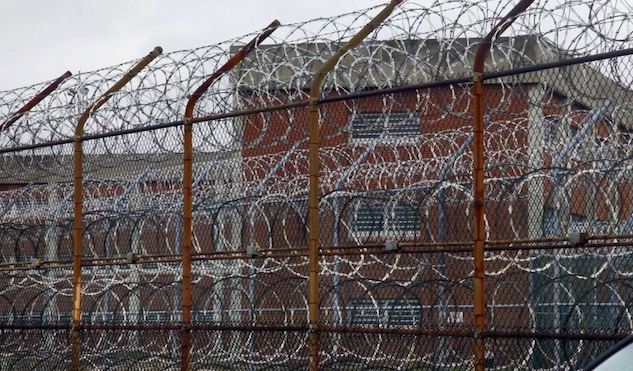 So far, the major effort to increase testing has been led by a media and governmental effort to describe the tests as some form of allowing those testing negative to feel relief, however momentarily, and those testing positive to get treatment, although there really is no treatment. This morning, both the Chicago Tribune and the New York Times ran articles about changing the word isolation to quarantine.

For the first time, the ‘bite’ of testing results starts to make an appearance. Testing is something that is likely to be done to discover those who carry the virus. Those people testing positive for whatever reason would be immediately and forcefully quarantined to a single room in a residence or unknown facilities. Then, those people’s contacts (discovered by interview, social tracking, and cell phone tracking) would be found and quarantined, as well. As opposed to the voluntary isolation being requested by medical personnel today, for any incidence of the virus, law enforcement would be involved and the rules for breaking quarantine are likely to be applied with the threat of draconian punishments…since there simply are not enough police or other personnel to monitor everyone who is a positive tester or a contact of such.

How much harsher can things get?

Well, apparently, there is no end to just how dire the race to fight off a virus that is simply not that virulent when it comes to the totality of the population is going to be. How is one to deal with this? Certainly, and probably why this subject is being handled so lightly and tenderly right now, there is an understanding that as these new rules go into effect people will begin avoiding being tested under any circumstance. Even being tested for possessing the antibodies due to having had the virus already will not suffice. like all of a sudden the ages known fact that once you get such a disease and survive you are immune is being tossed out the window with no empirical proof whatever.

Be careful out there and be very discerning about what you are reading and learning about what our leaders are doing and how what they are doing may affect you. Being shut into a bedroom for three weeks or more, or taken to some sterile distant ‘facility’ under-enforcement, might not sound like that much of a burden but, and believe me on this one, such an experience will change your life for all time if it happens to you.

What Are Your Thoughts on the Matter?