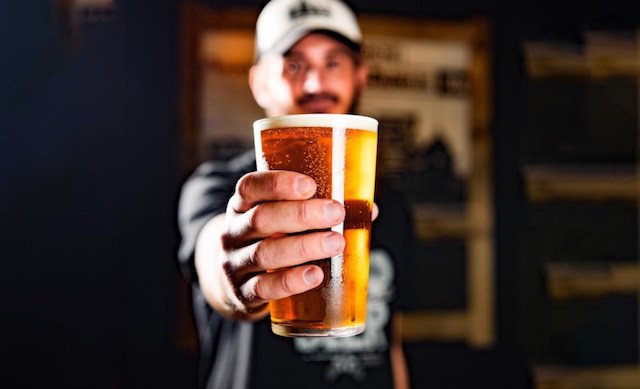 According to the New York Times and the Chicago Tribune,  98% of the American public is fully behind the closures or stay at home policies applied in most states.

Am I really in the money two percent? How is it possible that people with no paycheck, with no money, and with no prospects for getting any money outside of crime, are voting in these supposed polls to stay closed? Unemployment is at 30,000,000 and screaming upward. Our county in Wisconsin has four (4) hospital patients in all of its hospitals with the virus. Four. Lakeland hospital has a great high technology tent newly built outside with nobody in it. Nobody came to be treated for the virus (maybe they did not want to die in tortured silence alone). Nobody is coming to the rest of the hospital either and it will one day financially fail if this continues. Nobody wants to go to a hospital any more for fear of getting the virus where the disease may be being treated. Soon, health care workers will join returning war veterans in popularity. They will be honored in general, and at a distance. Close up they will become shunned, quietly, and the shunning will be universally denied. Returning combat vets are feared because they might have PTSD and go ‘postal,’ and that’s it for us. The health care workers will become shunned because they might be exposed to the virus and give it to others.

Logic means nothing here. Science means nothing. Welcome to my world of great medical heroes. If closure continues then hospitals across the land will fail. The cardiac unit at the Milwaukee VA, normally full, is now empty. Even heart patients are not showing up, for free treatment, no less. The mass media promotes a coming ‘second wave’ this fall. The mass media promotes drone and camera surveillance to assure quarantine and social distancing, and they say the public does too. The prisons and jails are emptying but the mass media is not reporting that crime is down forty percent all over, or more. The released prisoners are not coming out to commit crimes, at least not yet, and that is not supposed to be.

The mass media is ignoring those results and reporting this 98% hogwash. Our trusted nightly and daily news anchors are lying their asses off, and it would appear that the nation is bellied up to the bar and ordering ‘more please.’

How has the Pandemic Affected Your Life?