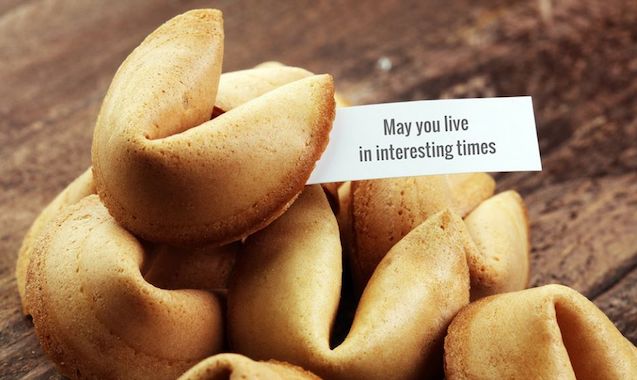 There is no news except bad virus news. It is getting worse, it is staying the same, it has rising arcs, it will recede maybe and then come crashing back in the fall to be combined like a bad braid with the flu in that coming flu season. It will repeat in those who were thought to have been immune by getting it and surviving. Cats and dogs get it. Masks must be worn at all times, is coming. Gloves must follow everywhere. Drones are being used to track those in quarantine at home and to enforce social distancing. David Muir, a disgusting participant, joined by O'Donnell and Rachel and more. Brix and Fauci are a grand shit show of seemingly baseless drivel, except for the bad news that is always getting worse. Anecdotal stories of those who've died of the virus are substituted for hard statistical data that is not skewed by purposely arcane graphs. Those who have the virus are said to have by admissions people at hospitals, not as a result of empirical lab tests, allowing for tremendous swings of opinion and varying credentials of those who make the 'diagnosis.' As of yet, there are basically no antibody tests to assure that someone has had the virus and may be in the clear...at least for a bit.

Will there be anything but ruins when this whole thing is played out and will anyone believe and get it when it does? Most of the nation still believes Kennedy, and his brother were assassinated by lone wacko gunmen. That the impossibility of the Oklahoma bombing was anything but true is foreign to almost all citizens, just as the simple set of facts that demonstrate unequivocally that the twin towers were not taken down by some young half-assed and poorly trained aviation students from the Mideast. The fact that that series of events could not have happened that way, it was impossible to happen that way, remains foreign to almost all of the public. Those were the stepping stones to where we are right now. They were prep, making sure the public could be sold and be kept sold about reality turned into poppycock.

Now we are here and the hard days and nights of May begin.

You are living in what the ancient Chinese called "interesting times," which was part of a curse, by the way.