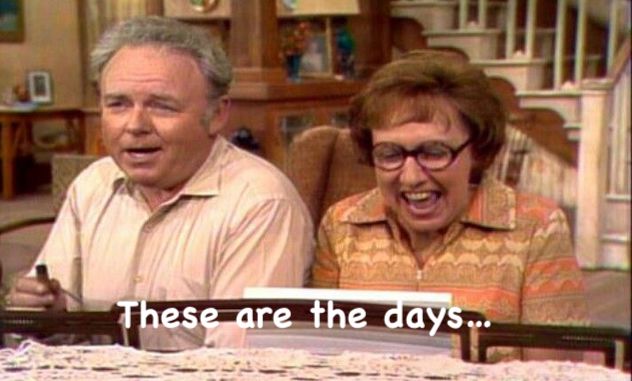 These are the days, my friend, and I wonder if we are going to get to see a time in our future when they end.

Brett Favre, the football star of the Green Bay Packers and honored by just about everyone, accepted 1.1 million dollars from a Mississippi charity fund to speak at certain Mississippi events. He never spoke. The charity was considered one that was run by crooked leaders. Brett now is required to repay the money. He paid half a million back and says he will pay the rest back over the next six months. Now isn’t that just sporting? In keeping with these times, the government has finally decided to go after the top forty companies receiving giant checks from the PPP fund because they broke the rules (which were simple and right in everyone’s faces in applying). Well, the banks all over, supposedly regulating these applications, didn’t stop these obviously cheating behemoths from applying like they have so many small businesses. Now, those same wonderful banks want to have some strict accounting to make sure that the little business owners are held to a tight leash in being evaluated for how much of the loans they did get will be forgiven. There is no amount of vicious or nasty behavior that banks, yes those seemingly local ones in your community too, will not go to in order to chase down the little people. It is about time that the government start auditing these banks big time. Their numbers have been simply believed by everyone. That’s got to end.

The price of gasoline is back skyrocketing at local pumps and the gas stations, one and all, are citing increased usage. Yes, they are saying usage is up while every objective report from states and federal government are claiming that usage is actually down more than fifty percent since the virus hit. Car accidents are down more than fifty percent and injury accidents are down seventy-five percent! The auto insurance companies are all about to declare huge profits and dividends because they are not paying claims. Medical insurance companies are set to do the same because nobody is going to the hospital. You want straight across the board capitalism? There it is. We need some new really harsh and really well punished new regulations to deal with these corporate thieves, and yes, killers. Our grandly successful and monstrous corporations are not only failing us but they are cheating and lying while they do so

Once upon a time, there was a tavern Where we used to raise a glass or two Remember how we laughed away the hours And dreamed of all the great things we would…