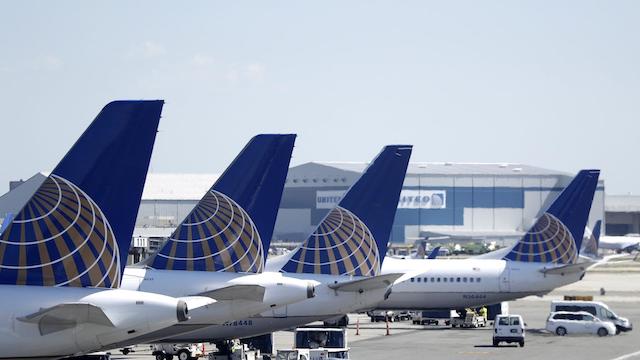 I did not predict the virus. I didn't know where the ignition switch to the nuclear reaction of the nation's response in air travel to the virus would come from. I would never, in my wildest of dreams, have thought that the nation would be willing to sacrifice its way of life, risking the lives and comfort of hundreds of millions, to potentially save the lives of less than a hundred thousand citizens. But the virus came, and now the airlines are in the unenviable position I predicted. People are not flying (airline passenger miles are down to five percent of what they were last year!) and worse, they are not caring about not flying or the airlines themselves.

Schadenfreude is a German word that means 'taking pleasure in another's misfortune.' That's part of what's happening to the airlines. They've conducted themselves with heartless, careless, and wantonly mean-spirited abandon, and now they are being abandoned. United Airlines got 'bailed out for 21 billion by the current administration. Like one of the 'cold as the driven snow' airlines they proved themselves to be, they promised to keep all their employees for the duration of the virus effects and lied about that to get the money. Yesterday, billions in hand, they furloughed most of their higher-paid employees. Nobody will come after them for the money. They are too big and too well lobby supported.