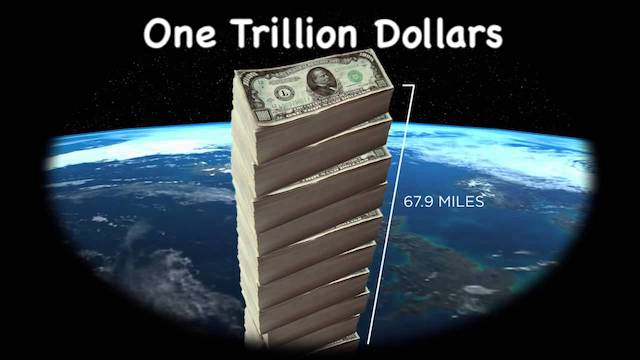 What about the trillions?

Yes, two trillion ($2,000,000,000,000) on the first 'save the economic order' go around, and now the proposed three trillion. Where has it gone and where will it go? One-fourth of the two trillion supposedly went to about sixty percent of the population in the form of $1,200 contributions from the government. In actuality, that amount totaled about three hundred billion payouts so far.

But the two trillion is all gone! If checks had been sent out to the entire population, instead of to some, and all the two trillion had been sent there, then every person in the country would have gotten about $9,000 dollars! That might have helped a ton! But know, in fact, big companies got almost all the money, and they got it basically without restrictions. United Airlines alone got 21 billion, and yes, that's about seven percent of what the totality of the stimulus checks was, the first time around. United Airlines, like many of the big guns, promised to keep all employees on board...then got the money, and fired them!

The banks got bailed out for billions even though they lost nothing. And so on. Now, here comes three trillion more, maybe, and the same talk of another $1,200 for (supposedly) each citizen. This time, with three trillion on hand, they could send $12,000 to each citizen, and that would include all of them, not some made-up number of taxpayers, social security recipients, and other declared eligibles.

Will that happen? Not on your aunt's fanny will such a thing take place. The public will also not revolt. It has no control over the mass media. It has no control over the police or the military. It doesn't even have control of the Internet....that's the province of Facebook, Google, Amazon, etc. The public can't even get together to protest anymore, as social distancing is used to keep them apart. Hogwashed and hogtied, and not even in the dark (this is all being done to us in broad daylight!), we all sit and wait for whatever crumbs these remote, wealthy, and truly nasty members of our federal, and many times state, leadership, toss us.

Go ahead, bob for your next $1,200 stimulus, if you get it, like the last one you probably didn't get either.

To distract you time from these dire circumstances why not read this
Anthology of Short Stories, focusing on the wisdom of children.

Maybe Politicians could learn something? 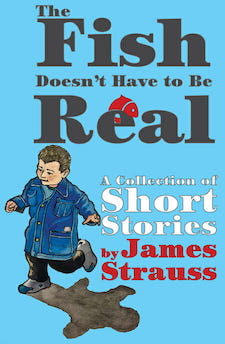 OK, now tell us How you feel!