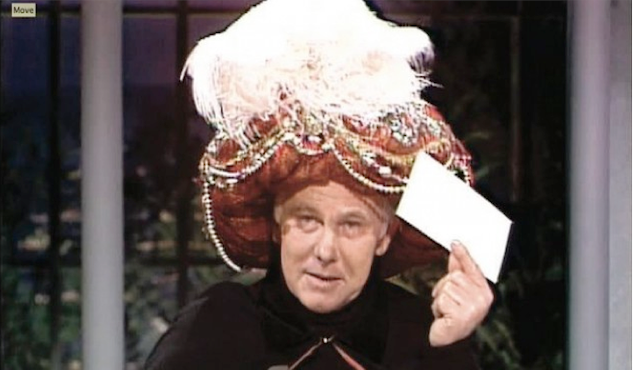 THE VERY NECESSARY PREDICTIONS ABOUT WHAT IS TO COME.

Is it time yet to look ahead, through the glimmering haze of the rents in the social fabric, a fabric that has been ripped and torn apart in so many ways...yet gives every appearance, so far, of being able to continue on without much in the way of reactions to change?

The White House does not want to release the names of those who have accepted PPP money. Although this is government money, the tax accumulated revenue of all the citizenry, the leadership of the country somehow gets the idea that the data is 'proprietary.' It was leaked today that some forty-two wealth management companies received many millions each. It definitely becomes understandable why the leadership does not want to reveal this fact or those company's names. Can they predict what is coming, and if they can then why are they doing nothing to stop what is right up ahead when the entirety of the whole culture does not maintain, does not react blithely and lightly to these rents in the fabric: and anger, then rage and then violence begins to run rampant?

Prediction number 1 is all about the 'guns of August.' August will likely be the month when half the nation, starving and unemployed, decides it has had enough and does something. If you think this galvanic change is not coming or not coming so quickly, then take a gander at how the police have come to be considered by the majority of the population, overnight. They were heroes, ever since 911. Then bang. Overnight they became anything but that in the mind of the public. And that is not getting better. The police will not be the entire focus of the nations' ire. It will be people who have insulated jobs and who make decisions about others having to starve and die. It will be the employed and, in particular, the wealthy. It will not be demonstrated by looting, although that will occur. It will be much more pointed and general. So, we must all be vigilant and careful in everything we do.

The second prediction is entirely financial. The leadership of the country, from the White House through the Congress and even the judicial system all the way up to the Supreme Court is going to have to give in on distribution readjustment and real payouts to the public. If they do not then they will be replaced, whether by due process or not. The 'guns of August' is not necessarily about guns. It is a descriptor for the coming state of mind that is now seething and roiling just beneath the surface of the entire society. But guns this society certainly does have.

We pray that those guns will remain defensive or hunting or target-shooting devices and not convert over, as the national mentality is being converted over....to part of the genetic-driven necessity of human survival.