Curdled Cream in my Coffee 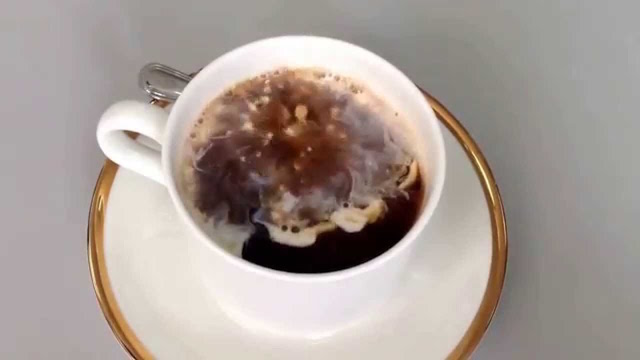 The other side. I was at the coffee shop yesterday when a retired doctor came in. He’s a really nice older man and we almost never talk. However, I am known for the Geneva Shore Report newspaper, so he thought it time to tell me about Donald Trump. He feels that Trump is a breath of fresh air and that the appointments he is making will save the nation. He believes that Obama has led the nation to ruin. Obama has enacted at least ten thousand new federal regulations and has weakened the military to post WWII levels. The fear of Donald setting off nukes is non-existent because Trump has appointed generals who would never let him do that. He also believes that Fox is the only real news channel and that the others are all fake news and should be brought under regulatory control.

This doctor is a smart and wonderful man. The manager of the coffee shop is a very nice and savvy woman. She came over and got me just by looking across the shop and seeing my facial expression while I dutifully listened to the doctor try to help me better understand the new political life in America. I was led away to sit with my own cup of coffee in my corner.

My coffee had cream in it but after my first sip it all curdled and went sour.