Arch Patton, Down in the Valley, Chapter 2 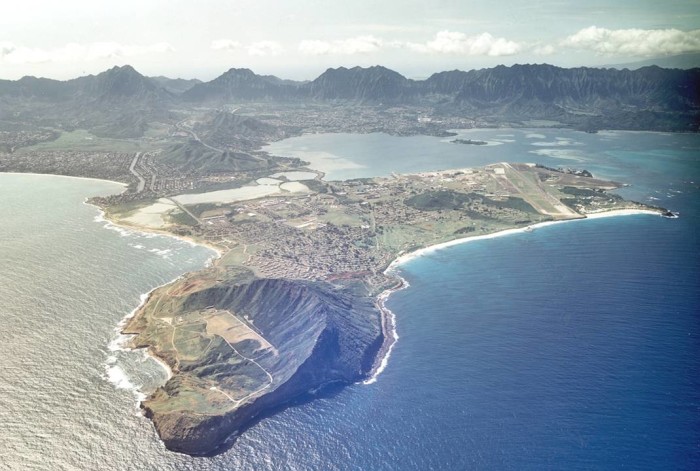 DOWN IN THE VALLEY

Kaneohe Marine Base on the Windward Side of Oahu is among the best kept and most squared-away of all Marine bases.  Nothing is out of place.  Absolutely nothing out of place.  Lawns are mowed with white rocks precisely set around their borders.  Everything is so freshly painted that the Hawaiian trade winds are filled with the aroma.  There is not one pothole on any of the streets.  A civilian had once asked him how the Marines keep their bases so clean and tidy.  Arch had just laughed.  The man could not understand just how tight the discipline and work ethic of a Marine organization really was.  There was no hired help.  The Marines worked all the time when not training, eating or sleeping.  It was simply part of being in the Corps.