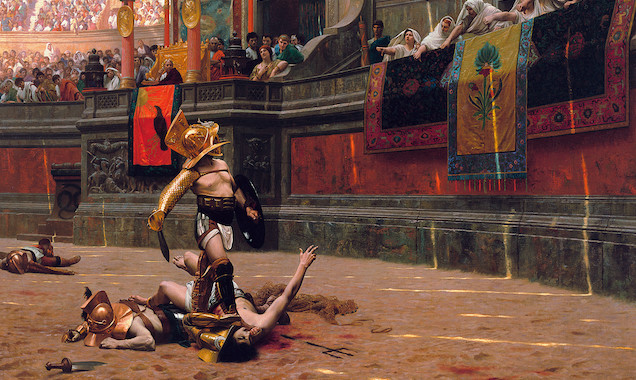 The planet is in flux.

It’s not just the USA, which is the last place one would have expected hysterical drama to shut down. No, the world is filled with it right now because of the Internet, the penetration of television news and radio talk shows of unchecked insanity. The public is being flooded with directed news.

Not fake news. It’s worse than that. The media has lost whatever moral compass it once had. Lies and fantastic lies are not being debunked while ‘fair and balanced’ has come to mean unfair and mean-spirited.

Mean-spirited is the foundational philosophic main column holding up the conservative belief system of today.

Not everyone who’s a republican or conservative is mean-spirited. By no means. However, and in concert with the applied pressure of an unprincipled mass media, those conservatives who are not mean-spirited should be attending a mean-spirited al-anon program for those who have been going along with everything the damaged party and belief system is doing.

There was no child-trafficking and abuse of children in a pizza parlor the Clintons were behind. But Epstein’s island and all that were for real…and guess who was the conservative there? Mean spirited.

There were no women beating federal agents in the Portland downtown thing, but there sure as hell were federal agents beating unarmed women. Conservative officers, of course, because whatever other kind are there today? Dictators have risen up in countries around the world while the weak-kneed USA has sat on its hands, not giving a damn about the millions, billions brutalized and killed.
Oh, the country fought Communism of course…tooth and nail, but totalitarianism? Nope. Mean-spirited. Why does America’s current leader love tyrants? Mean-spirited.

The country is going into a time of great deprivation and violence and the same mean-spirited cretins who helped make that happen are simply going to stay in their chateaus, their private jets, and limos and let it happen. Mean-spirited.
They are not anthropologists, sociologists, or historians. In fact, they can’t stand those socially scientific pursuits, much less listen to the learned practitioners from them. That the ‘rabble;’ the black, the brown, the yellow, the sick, the disabled, the aged and the poor are coming for them, well, and maybe it’s a good thing, they have not a clue. The games are about to begin and the Roman’s, with their controlled colosseum environments of supposedly awful violence, would, if alive today, stand aside with awe and wonder, as the world’s new games begin, with each of the 197 countries of the world being a colosseum all of itself.