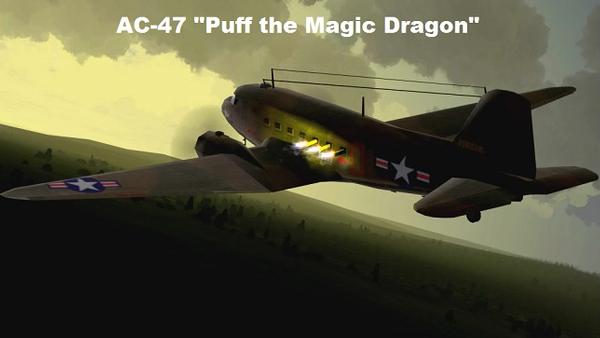 “There’s a lesson to be learned from this and I’ve learned it oh so well,” was coming out of any number of small radio speakers when we marched across the perimeter and into the temporary encampment Captain Casey referred to as his command post. I walked in the lead with the Gunny behind me, feeling like, but not resembling, th…