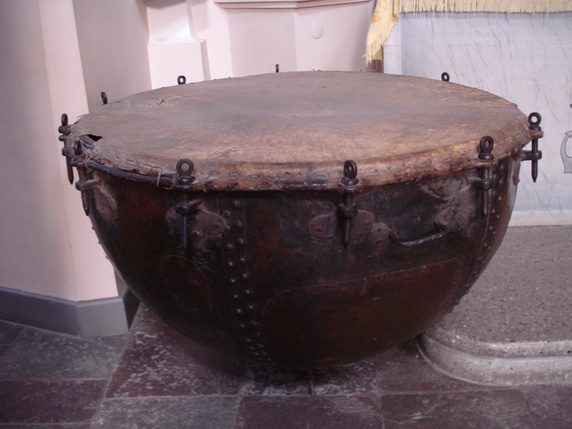 I crawled toward where I thought the cliff wall was in the darkness. The rain was unpitying and the drums were driving me insane, as the sound was magnified, bouncing back off of the cliff face. All of a sudden, I was out of the rain and the jungle floor turned into a packed and mostly dry mat under me…

Thanks for reading this short excerpt from the paid post! Fancy buying it to read all of it?
Get Access
Second Ten Days, 30 Days has September
Access to read all online chapters of First Ten Days. This one-time purchase will give you access for two weeks.
2.99
USD
Buy NowRedeem Voucher Code
I already bought this | Redeem voucher
Cancel
Or buy print edition here
Powered by