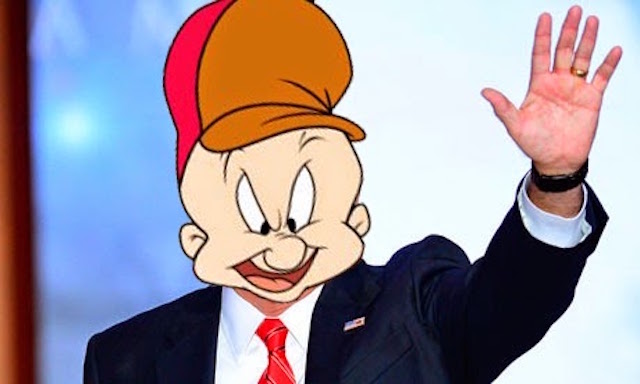 The other side. My neighbor, a really great guy who is in the investment business, was walking his dog near my house yesterday afternoon between snow falls. I stopped to idle for a bit next to him while he waited. He had some things to say about Donald Trump. He’s very enthusiastic. And it was mostly about race but race was not openly discussed. It was about how the denser populations (blacks) in downtown Milwaukee and Chicago all have free cell phones paid for by the government. Those will now have to be turned in for alarm clocks because these people are finally going to have to work. The problems with America have all risen from parts of the population not working and living off those who do work.

All that is going to change. Obama took care of his own and now Trump will take care of his own. I looked around at our multi-million dollar homes. We were in front of his. He’s a hedge fund manager. How does one own hedge fund? Maybe he’s right in that Trump is going to take care of his own. I was amazed, as I drove away, not with the Trump thing but with the fact that so many people think that I am so agreeable and malleable that they can tell me stuff like that and it’s okay. I am either this wonderfully agreeable aging idiot or they have read me all wrong.

What do you think?

Am I an Elmer Fudd?