Is the Enemy Everywhere…? 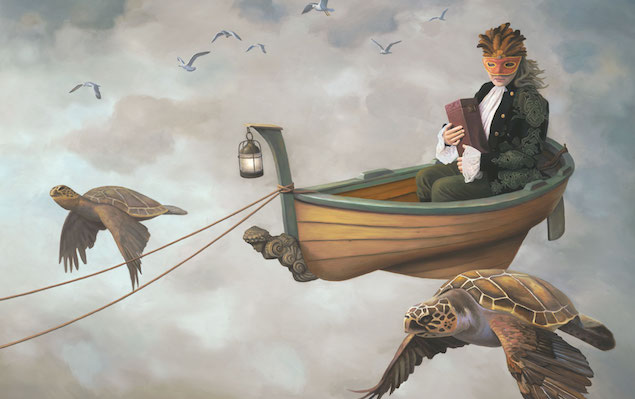 For some reason I cannot write well this night. I am working on another segment of the Vietnam odyssey, Thirty Days Has September,  but came to the river in the bottom of that valley and then lost my way. Not then, but now. Why won’t my memory bring it back like it has done so much of the rest of the story so far?

I know what happened, that’s not the problem. It’s how it happened in analytical detail that’s difficult. Of course I cannot remember exact dialogue, except for some parts that remain as stark and outlined as ever. Casey’s whacked out comments and much of Gunny’s wisdom. Tag lines carried through life. Armed Forces Radio playing rock and roll to heat-seal far away Vietnam jungle scenes into memory banks like fish sticks neatly stacked in waiting boxes.

I’ve been thinking about Trump and our country, as I work away in the fetid jungles of Vietnam from my cool and remote office. There are a lot of likenesses that have transferred forward through the years, almost entirely because of their backward biological foundations. Fighting for survival while trying not to show or let anybody know about the governing monster of fear…not knowing that everyone else is doing the same thing.

Is everyone afraid of what Trump might do, and just how far the right wing republicans might go to make all of us and our children little better than bond slaves to current billionaires and their spawn? Can there really be totally inexperienced children advising the president on national and international affairs that effect everyone in the world? Was it not tough enough to do the same thing myself in on a tiny scale in comparison? You can kill other people to eliminate them and part of the fear, and you can get used to doing that, at least in the short term. Is that what’s going on here?

I see the same levels of racial hatred, good against evil and stupidity against intellect going on right now in general that I experienced so long ago in specific. Are we all inside my company and mired down into fearful positions with the enemy everywhere…inside and out? I think into the night, promising myself to get up early and get back in the groove.

Here’s something, up-lifting…to get you and me through the night…