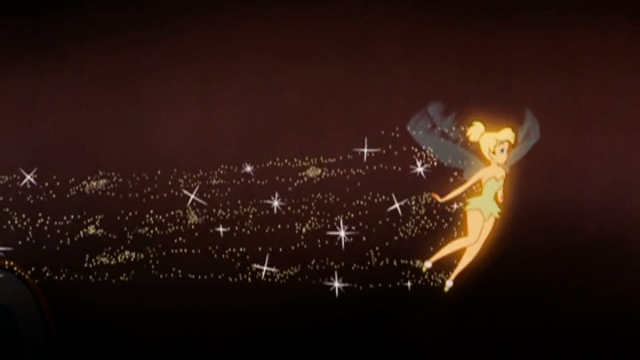 Well, it’s pretty much certain now that the new administration coming in will be stacked with climate change deniers and their Fairy Dust

Anyone remember back when they had smog alert days in some of our major cities and all that? I don’t know what to think, other than that the Russians and Chinese certainly have many good reasons to laugh at the U.S. It’s like when I worked for the CIA during the Jimmy Carter years. In spite of the fact that Carter was a good guy he had not clue about ‘out there’ and they butchered him and us all over the world. The debacle of the hostage rescue simply pointed out the “Trump’ in the man’s foreign capability.

And people died. And Ronald Reagan gamed him. Everyone gamed him. Donald Trump is going to keep his reality show as producer while he’s president. Those of you who voted for him, are you getting a little wink, wink twinkle yet?

That’s not fairy dust….that’s the first inkling of fallout….