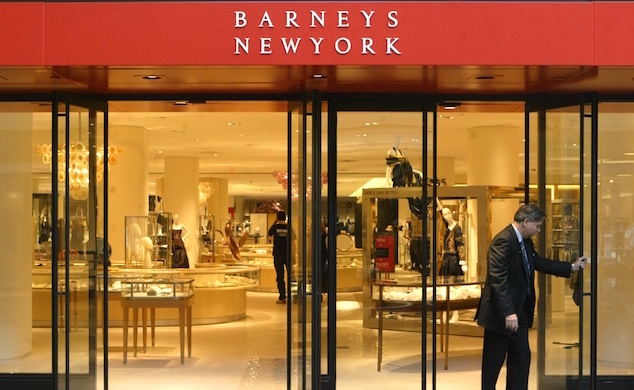 James Strauss, On the Road Again

It's overcast in New York but I am used to that. The pall that seems to hang over the city most of the time keeps the rest of the world from seeing what goes on here. At least, that's the way my mind works upon waking and lolling about in the room, getting ready to fly on United but not ready to fly. The stage of too much time to kill in a place that kills everything but time.

The awful traffic is not so bad this morning. Only automatic driving will save New York, or finally reveal what really exists three cars and trucks double and triple parked hide. The first option that needs to go on automatic cars is the horn. New York, except for the fact that people use them as therapy here, should have banned them years ago. What a nightmare of sound here. Three women tried to kill me yesterday, or at least injure me, because they came walking right at me with death in their eyes. I zigged out of the way, cowering, without looking like I was cowering, I hope. What is it with the dressed, polished, made up, cut up and severe women here who move so fast?

One woman working at the shoe section of Barneys stood in front of me for several seconds, glaring down at me in one of the chairs. At that point I presumed those chairs to be there for women trying on shoes not men enjoying exasperated rest. I got up and fled without her having to say a word. I took up leaning next to the elevators until a woman asked me what floor lingerie was on. I told her the ninth before realizing I'd been at Barneys too long. I knew what was on all the floors by memory. I am waiting patiently to go back to the sticks where I obviously belong. I am wearing my favorite shirt for the second time without washing so I don't really fit in real civilization anyway. 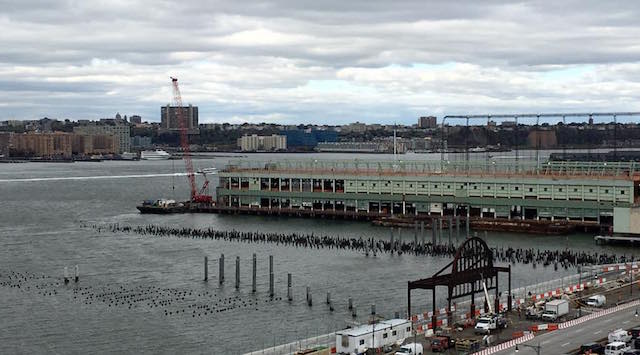 The 'real' art of New York. Certainly not most of that crap in the Whitney Museum. Look at the river and the old pilings with boats going by. And the pile drivers and car horns. Now that's art!