From The Wilderness, Article Sixteen 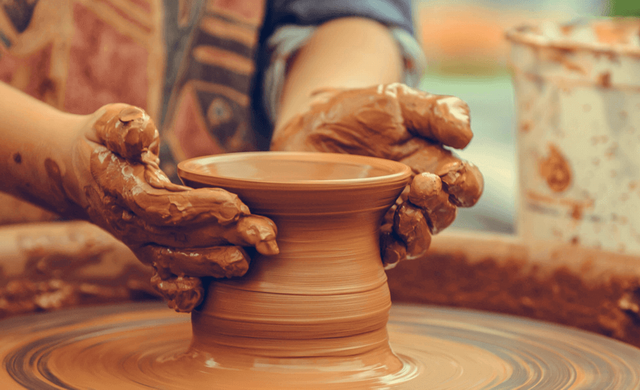 LISTENING TO A RECORD OF LIFE

The new discipline of Archeacoustics is with us, although unknown to the general public, and in fact, to most of the other scholastic institutions and professors of our modern era.  Acoustics is the word used by physicists to describe the study or interest in the properties of sound.  Sound is, of course, nothing more or less than the vibrations transmitted through a medium (sound cannot travel through a vacuum) because of atomic structures encountering one another.

This new field, only in existence for about fifteen years now, has only become known for its discovery of the first sound recording of the modern era. That recording is not the one taught and trumpeted through media about the Thomas Edison recitation of ‘Mary Had a Little Lamb’ delivered from vibrations picked up by a turning was tube and then translated and magnified back in 1877.  As it turns out, that information is no longer valid.

The real first recording, reflected now as the first recording of a human voice, was actually made by an inventor named Edouard-Léon Scott de Martinville singing Clair de Lune in April of 1860.  Only the vibrations of the singing were recorded for posterity, however.  It would be more than a hundred years before an acoustics team could take the recorded vibrations and build a machine to interpret them into what we know of as sound that we can hear and understand.  Sound is only a series of vibrations.

There is no ‘truth’ to the assembly of those vibrations, however.  The truth is in the translation, which requires equipment designed and dedicated to interfacing with human thought patterns.  Archeacoustics is not done, now that it’s made a name for itself with the Martinville recording.  As it turns out, the potters of ancient times are now coming to the forefront as potential (and now real) recorders of works they could not have conceived of, nor anyone now might conceive of without this new discipline of Arche Acoustics.

What is it that potters did back in those days that might let modern scientists listen in to what was going on while they formed the pots?  As it turns out, many of those old clay pots were formed and then decorated using a spinning device and needles.  The needles were placed lightly against the outside of pots, the pots spun, and the needles dug their grooves into the exterior surfaces.  I’m sure the thought process you are going through, analyzing what’s just been written is the same as that of the Archeacoustic experts who learned of this manufacturing process in modern times.  Vinyl records are made the exact same way.

Scientists are now working to design machines to interpret and listen to the vibrations of sound that had to be transmitted through the air of the time and effected the movement of the needles making the grooves on the pots.  The first results of the Archeacoustic professors have been produced.  Scientists, one and all have become quite surprised to not only hear the murmur of many people apparently present when a particular pot was being thrown, but there also seems to have been music playing in many of the background ‘recordings.’  The music comes across much the same as that of a guitar-like stringed implement being plucked.  These sounds, interpreted today, are coming to us from thousands of years ago and they may scientists and anyone else interested, a whole lot more ‘truth’ about life back then than we know anything about, or may want to know anything about.