From The Wilderness, Article Eighteen 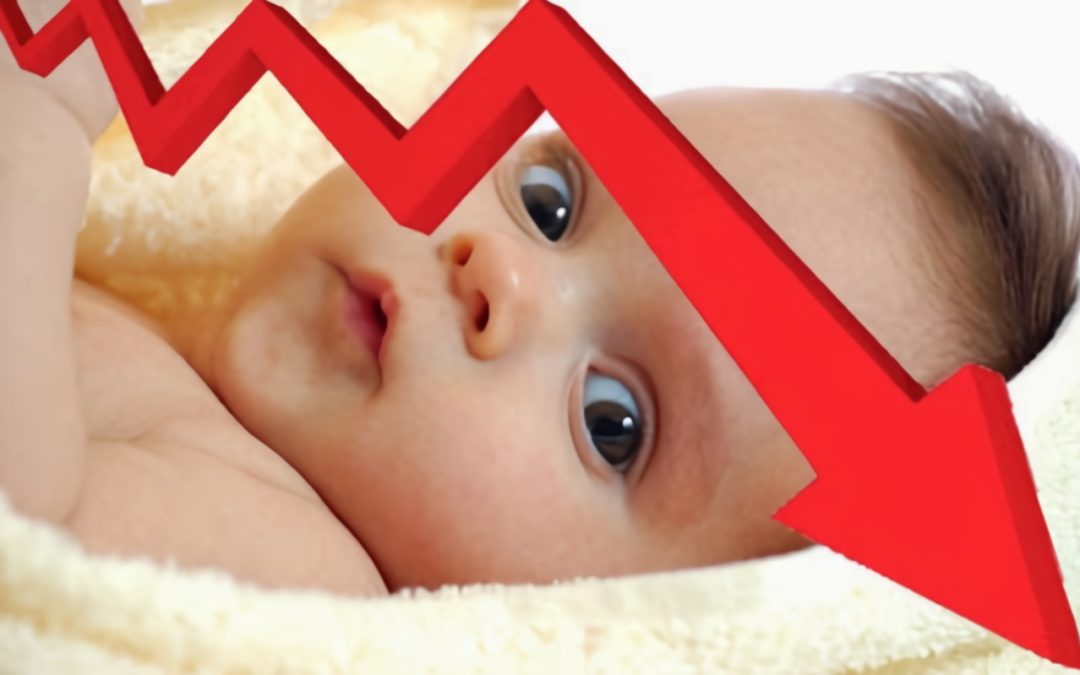 As an anthropologist, now retired from professing, I still attempt to maintain a finger on the pulse about what’s currently going on in our world.  Global warming is a problem, with the reality of that now confirmed, although the basal cause of the warming is still in question across the earth.  However, and it’s a BIG however, as we have a much bigger, quieter and truly ignored problem that may well lead to man’s extinction long before global warming forces the species to kneel in mortal submission.

A subject that’s never on the evening news, or in most any news whatsoever.  What’s the coming, and very likely terminal, problem?  The world’s birth rate is only 2.4 children born to every woman capable of birth.  The top ten countries holding the birth rate above the ‘terminal’ descent line of 2.1 births per woman are all in Africa!  Now, there’s a double mental outrage dilemma for white racists!

Regardless, that 2.1 figure is vital to humanity’s survival, not to mention comfort.  The United States has dropped well below the 2.1 figure down to 1.7, while China and India are about the same.  Russia, so in the news as some kind of remaining world power has a birth rate of only 1.5.  This descending birth rate will cause a cascading problem soon unless something interferes with its now nearly inevitable continuance of decline.

The major problem that will, and is, beginning to effect everything is the distribution of ages in the populations where the birth rate is below 2.1 sustainability.  The numbers, particularly influenced by advances in modern medicine, are skewing the developed world’s numbers toward older age.  Part of the problem the U.S. is facing today is a lack of workers. Young people are the primary workers in any economic consideration of cultural age.  Average citizens surviving beyond about age 60 don’t make the best workers in any positions that are non-sedentary.  The young people are not being produced anymore within the American landscape culture.

The U.S. has become dependent upon people coming up from Mexico to fill job positions, but with recent draconian punishments for border crossers, or the ability to work for those that do, the U.S. can no longer fill many jobs.

The bigshot economic experts all blame the cost of labor, the payment of wages, the benefits of workers and more, but the real underlying problem that’s soon going to come out from under its hidden place at the bottom of the news pile is the birthrate.  The older people also need more care, and who is going to provide that?  The final problem, and it’s a huge one, is that there is little the culture or country can do to stimulate the birthrate.  China made it unlawful for a couple to have more than one child many years ago, under totally stupid totalitarian rule.  The mistake was finally caught a few years ago but even in getting rid of that dumb law the birth rate has not climbed into sustainable numbers.

The birth rate of Mexico is no better than that of the U.S.  The U.S. only gains an advantage in having border crossers work because the older people do not have either the mental or physical capability to make the arduous dangerous trip up into the United States itself.  Mexican laborers are looked down upon, yet those Mexican laborers of today are the only thing holding the line at all against complete disaster.  At some point in the future the country can forget about bussing migrants from border states up into the other states and begin considering flying or shipping in the citizens of places like Niger (the birth rate there is 6.2, however, the current social considerations from bringing black people from Africa to the U.S., once again but this time not as slaves but saviors, is a bitter pill for so many living U.S. citizens, particularly the older ones.