From The Wilderness, Article Eighty-Eight 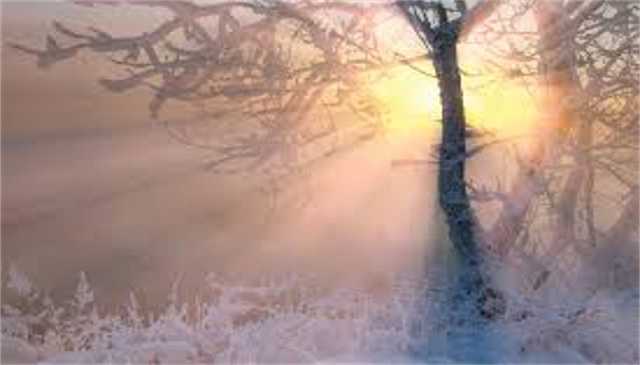 THE QUIETUDE IN THE WINTER OF 2023

A great prevailing and little broken silence has taken over the world. The war in Ukraine goes on but, in a snow, and ice muted form, with Putin still threatening to blow up the world and Zelensky keeping his population quietly under control and waiting the big Russian Bear out. The U.S. House of Representatives finally selected Kevin McCarthy as the Speaker of the House, although the whacked out right-wing members made his new job more of a Marquis de Sade kind of thing rather anything that might give the man any satisfaction in helping to run the country. There are now films about Giuliani and Prince Harry with “tell all” Books to go with them. The money keeps flowing toward fame, no matter who tattered or ridiculous the famous may make themselves. The virus effects have receded, although it appears there will forever now be new iterations springing up here and there. Inflation is going down. The high prices somehow coming to be blamed on the workers being able to buy more stuff rather than rich business owners raising prices to take in windfall profits. President Biden speaks all the time while, very amazingly, the mass media has just about all it could take of Donald Trump. Trump is notably silent and silenced when he does talk.
Monday will be the first day of the new House of Representatives rule, and the rules committee will try to come to terms with some of the publicized (and secret) deals McCarthy had to make in order to get the Speakership. Meanwhile, things will roll on, as they have done for quite some time. Regardless of the party in power somehow the country continues to roll on, no matter what lies, and prevarications serve as the grease that not only keeps it all rolling but helps make it all work so nearly in silence.
Are there going to be fireworks in Washington now that the people who gave those nominating speeches in the House, get an opportunity to actually try to put some of that stuff into play? Will the money be okay? Will Social Security and Medicare be safe and assured on into the future? Will the war in Ukraine be settled or at least waiting to settle through the harshness of a hard winter? Will Joe Biden continue to remain strong and healthy? Will Trump become even more silent and also much less covered by the mass media? Will they really start the process of actually sending a former president to prison? All of these unknowns will remain just that until things thaw a bit.
China is quiet, as is Taiwan. Europe is quiet. Australia is quiet. All continents and the seas that surround them are quiet, as well. What are we humans, who seem to thrive on intensive and emotional exhibitions of outrage and love, many times at the same time, persevere as we have been wont to do over the last many hundred years?
As a kid watching Saturday morning television I saw one show that always had a rejoinder I didn’t understand then and don’t now, but it seems appropriate; “Only the Shadow knows.”