From The Wilderness, Article Fifty-Nine 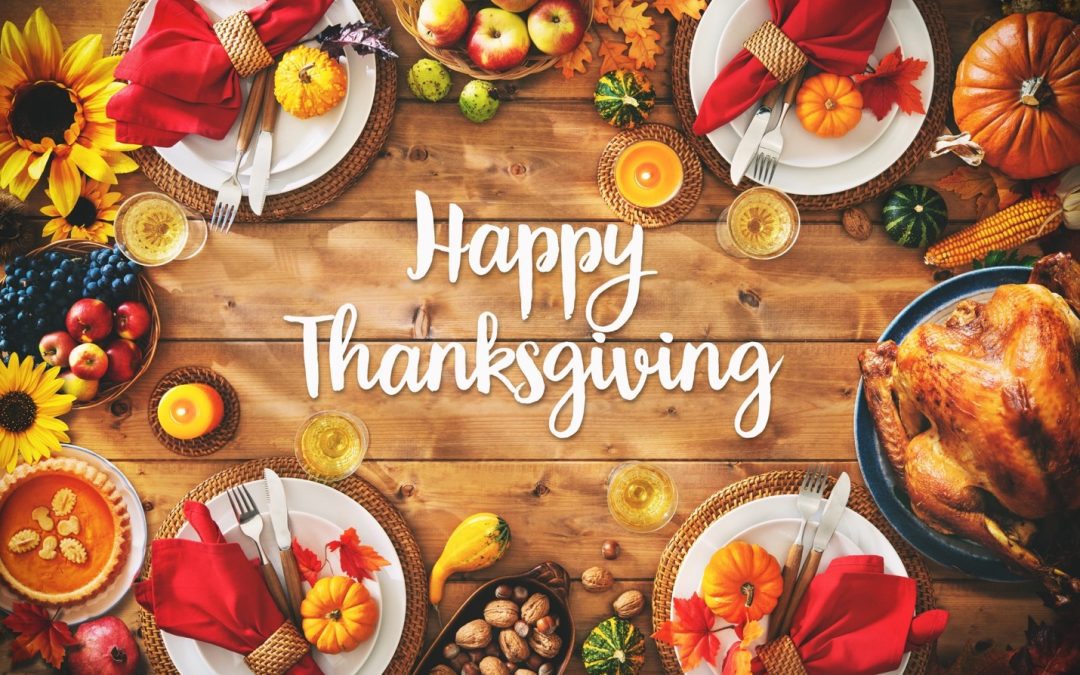 THE GIVING OF THANKS

The Thanksgiving celebration across America, and much of the world, is all about looking backwards in the present in order to be able to breathe easier and smile on into the future.  The things and situations American’s have to give thanks for cannot be contained within the confines of a short article.  The nation did not plunge anywhere near into a civil war following the recent overly hyped elections.  Social Security and Medicare remain intact, if not improved as cost-of-living check increases will be found in all post-Christmas fireplace stockings in January.  The rottenest season ever of lying political attack ads if finally, over, to be replaced once more by strange prescription drug ads and fraudulent Medicare ‘advantage’ plans.  The overwhelming inertia of the world’s largest economy, military and communications exposure has once more triumphed, bringing a sense of constancy and worth to every Thanksgiving dinner table across the land.

The new House makeup does not bring satisfaction to anyone but has definitely added an entertainment value that has been missing in every part of national governmental operations except for the executive.  The U.S. House of Representatives, quite unknowingly and unwillingly, has turned itself into a sort of social and nearly physical blender. Trying to bring all of the wild factions of belief and party together is going to fuel much of what has come to be the news broadcasts on both network and cable news affiliates.  The presidency and ultra-high leadership of the country is subsiding when it comes to attentive interest by nearly everyone. The presidency has managed to nearly age itself out, with tinges of dementia and doddering movement beginning to be about the only parts of it that the public is trying, mostly, to ignore.

The mantle of interest is being fully taken over by the House characters bent on changes they don’t seem to much have plans for and moderated by a likely much more staid and boring Senate gathering of older, wiser and slower participants.  The U.S. Supreme Court, licking its wounds about not having been able to predict that their decision on the Roe case would toss the mid-term elections into a republican tailspin, will grow less restive and silent.

The nation is coming to a better, quieter and resting position while it takes a holiday season off for a bit to reflect on coming events and a rebuilding of so many parts of the country that have needed the rebuilding so badly. Space travel is back, if only the mass media can be brought back to care about it.  Social participation on the Internet is down, maybe for the count and a communications calm might be in the offing.  Inflation and gas prices are in descent.  Home prices and rents are moderating.  The United States position in the world is even more dominant and successful than ever before.

This Thanksgiving there’s a lot to be thankful for and sleep, following the celebration and the great dinner should be easier and with better dreams.