From The Wilderness, Article Forty-Seven 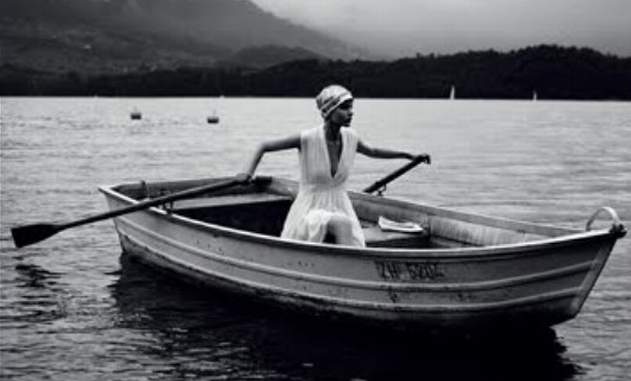 As the last day before the coming ‘frightful’ election looms in front of us all, the dark count remains in question.  The dark count, in this coming totaling of election results involves women voters.  The new registration of voters is at an all-time high prior to any election in history.  Many of these new registrations are coming from women and very young voters, groups that have over-represented in the past.  These new voters are not being counted in the current polls, most of which are showing republican wins, because these new voters have never voted before so they are not listed as ‘likely voters’ at all.

The polls published prior to the election are, almost one and all, based upon data bases of likely voters.  That bias is to prevent predictions being made on totally unknown and unpredictable data.

What happened in Kansas in that election months ago could very well happen in this national election. Women were, by and large…about 70% of them by the Supreme Court decision to overturn the longstanding women’s rights stature on abortion called Roe V. Wade.  Unexpectedly, by a long stretch, these women registered and then voted, almost all voting democratic in a state so right of center that it is used as a cover advertisement for the conservative movement across the nation.  The election wasn’t even close.  Those results shocked everyone on both sides of today’s polarized political environment.  However, as time passed, it came, and has come, to be considered an exception, an oddity and a one-off conclusion, or even a short term emotional reaction to a  decision that wasn’t that vital to most people’s lives.

Was that really the case?  These massive new registration figures, all not yet made up of voters (because they haven’t voted yet) would seem to indicate that that anomaly in Kansas might not have been an anomaly at all.  Michael Moore, the very left-wing pundit and film maker was very accurate, and nearly alone on the left, when he predicted, before the presidential election results came in, that Donald Trump would win in 2016, has predicted that Kansas was not any kind of anomaly at all.  The democrats in this coming election are going to win across the board because of women’s reaction to Roe V. Wade.  Is Moore right again?  That remains to be seen, until all the results slowly are tabulated and come in.

Another rather quietly shocking indicator of what might becoming is the record number of voters who will have already voted by tomorrow.  That number is now coming in at just over a third to half of all votes to likely be made.  That’s an stounding number and it comes in a mid-term election, an election that would normally be considered so ordinary and boring that only half as many people vote during the mid-terms than vote during a presidential election cycle.  This could be a very interesting election, although it will never be able to measure up to the critical, near draconian results, status that the mass media as portrayed it.