From The Wilderness, Article Forty-Two 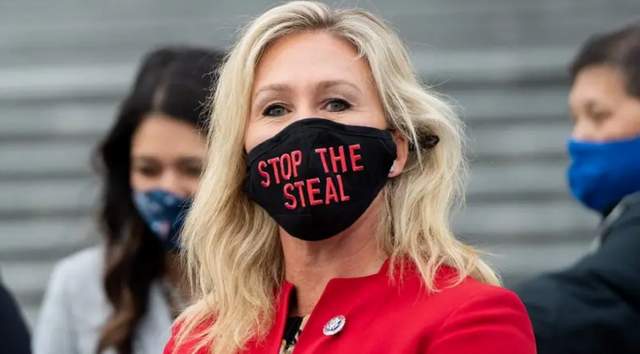 WILD VOTING IN THESE TIMES

David Brooks wrote an interesting Op/Ed in the New York Times a few days ago. The Times is one of the vast numbers of news outlets that claims that it is liberal while leaning almost always to the right in political support and expression.  David Brooks is a serious conservative, but his article helps explain what’s happened recently in voting trends without supporting one side or the other.

The article is about the growing unhappiness of the public in almost every geographic sector, not only in the United States but out in the world as a whole.  His article is based upon a book by an educator named Clifton, who wrote the book in hopes of explaining why seemingly normal and regular people have begun voting for crazies (he refers to the crazies, as I call them, as populists).  The crazies get voted into office, basically, because the disgruntled public and those miserable in spite of physical comfort, to get even…or simply to toss everything up in the air in hopes that something of comforting value and bliss will fall out of it.

The crazies are not the Bidens, the Romneys, the Bernie Sanders types or even McConnel.  They are the Marjorie Taylor Greens, the Kari Lakes, Gaetz and so many more, who spout wildly histrionic and outrageous fictions that the public knows are not true or even close.  That part of the unhappy public not only doesn’t care, they think it’s funny, entertaining and great to vote for because it supports a response to the depression, they feel but don’t and won’t admit they have.  It’s not a party or belief system kind of thing, what’s happened, and that’s why it’s almost impossible to predict what will happen in elections anymore.  The most successful and economically astounding country to ever exist actually has questions about its continuance on the table.  There’s an expression that goes “when you got nothing you got nothing to lose,” but that doesn’t apply these days.  It’s “when you got everything you’ve got everything to lose.”

That second expression would seem to be illogical, but it isn’t today.  If a large enough portion of the public is unhappy enough then the fact that that public has most everything it might want or need to survive in comfort no longer applies, particularly when that public has become so distant from being touched by real war, famine or catastrophic cataclysm (like during the world wars).  The mass media is playing a huge role in all of this, although the mass media, in control of ninety percent of the voice to the public, especially in Europe and America, denies its own effect, not to mention that the effect presented and transmitted is almost invariable negative and supporting every form of general unhappiness.

I recently sat with two people in a coffee shop and the subject of the transport of illegal aliens by air to anonymous distant places and landing them there with nothing was taken to be funny.  I didn’t feel it was funny.  I’m neither a republican nor a democrat…and not an independent or anything else.  I have no party, but I didn’t need a party affiliation or share in any party belief system to not find the displacement of families with children onto strange ground without support the least bit funny.  Say what you want of the parents, but the kids have yet to do anything in life except need to be protected somehow.    That humorous take on that behavior wasn’t gushed out because of a conservative or liberal belief system that either of these two people might have been affiliated with (I didn’t ask).

No, I felt it came right out of their own unhappiness and near disgust for an existing system that has led to the richest, most generous and free conglomeration of humans to have ever existed.  How did they come to feel this way?   That is a question that isn’t so easily explained away by using the mass media negative messaging as the root cause.  It has to be deeper than that.  Only a hundred and fifty years ago groups of humans used to assemble in parks to watch public executions as a form of entertainment.  They brought blankets, picnic items and their small children and actually cheered when other people were humiliated, tortured and killed in public.  The human race has come a long way, but it also has a very long way to go.