From The Wilderness, Article Forty 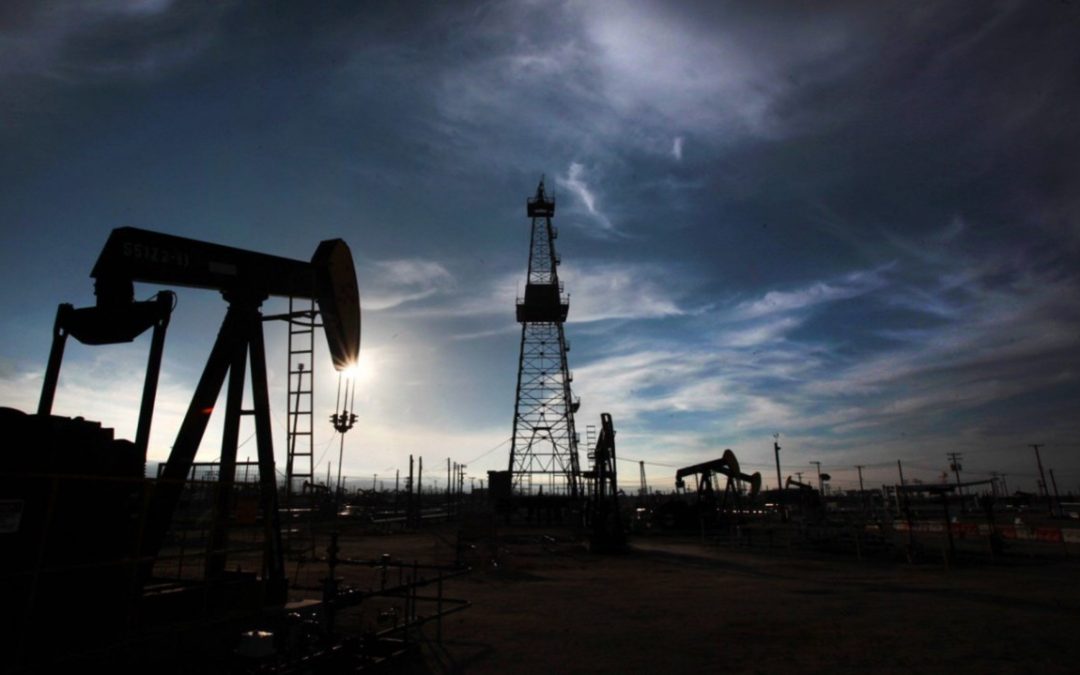 The rooftops are raised and lowered as the winds of the Saudi Arabian desert are blown hither and yon by the world’s mass media (make that mostly America’s).  The Middle East and oil and gas production is considered to the be the vital link to most all energy costs and supplies.

So, what is going on in the world of reporting?  This energy situation, what with Venezuela, one of the world’s richest depositories of oil isn’t considered at all, as its oil production was readily and knowingly corked several years ago…all in the name of social unrest.  So, what’s going on with the world’s reporting on energy.   According to somebody like Thomas Friedman, the author of The Flat Earth (all about redistribution of the world’s manufacturing) is allowed to get away (in the New York Times today) that the real problem is that American’s wanting to drive as fast as they want and refuse to wear sweaters indoors.

As long as the mass idiocy being promoted by the world’s ‘news’ organizations can be controlled in some unknown manner, then this kind of awful reporting and presenting of the news is going to continue to do what it has developed into doing over the last twenty years, or so.  What they are doing is using their reporting and presenting to shape behavior instead of report anything of real facts.  Even when eye-popping stuff is allowed to get in front of any audience, such as the writing I’m doing in this article, the hard data easily fact-checkable on the Internet using Google, there is no effect because the mass media has managed to become the one and only real voice.  They reach millions.

I reach tens or hundreds of people.   Facebook is limited to 5000 friends for the same reason, and Facebook, you will note has also gone into the news business.  That limit is there to prevent anyone from having a large voice.

Electric cars are still not readily promoted for all transportation.  The problems with electric are always glaringly and illogically promoted in the mass media. Any fatal accident with electric is blown way out of proportion compared to the mostly terrible safety record of gas or diesel vehicles.  Auto magazines hate electric.  Auto companies, even those producing electric products tend to hate the electric car and trucks, as well.  Ford scaled down the production of the F150 Lightening pickup to less than ten percent of what they said they would produce.

That is due to the power of the mass media and its response to advertising revenue.

The world is not running out of oil, as was also trumpeted from all mass media sources only fifteen years ago.  That debunked lie (debunked by performance that became impossible to ignore in the ensuing years) was created to support increases in oil prices that seemed to make no sense back then.  The lie is totally forgotten as the new lies of today have taken over.  Saudi Arabia is still touted by the mass media as if it is the world’s largest producer of oil. The U.S. numbers are quietly kept in the background.

What will happen if truth is ever able to surge to the top of the media bubble?  That I cannot predict, but oh what a day that would be, and what a change in everyone’s life for the better…and it wouldn’t take the purchasing or sale of anything to accomplish.