From The Wilderness, Article Nine 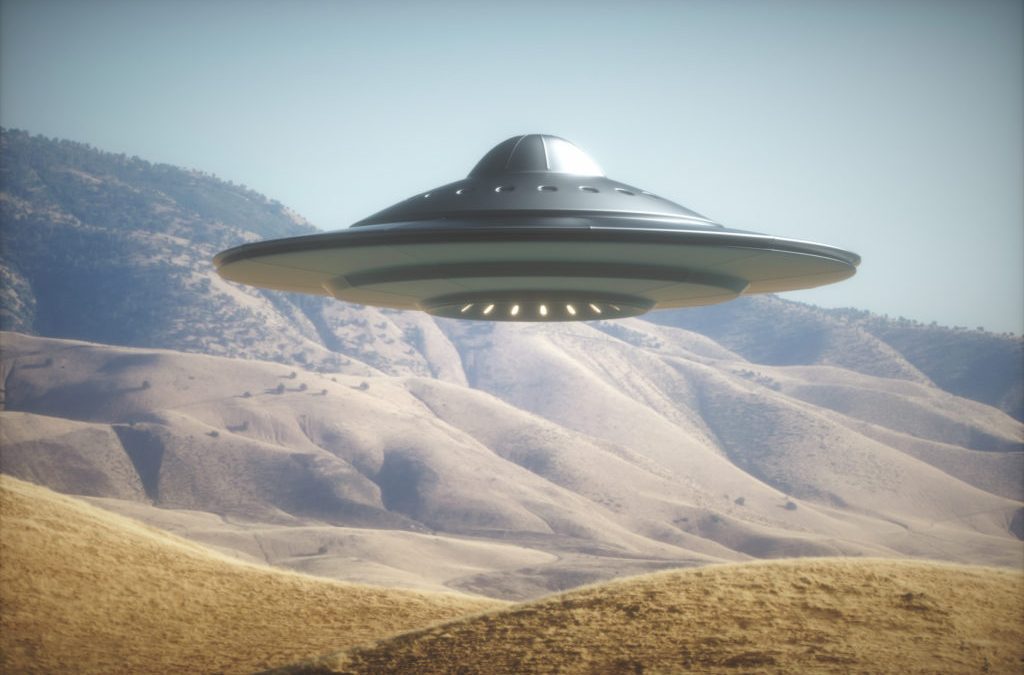 Almost 80 years ago the United States leadership decided that the phenomenon, then called ‘Foo fighters’ was something and information about that needed to be classified and kept secret from the public.  The effort was amateurish and somewhat ineffective until Psyops was invented by the Army (a way to deliver lies so convincingly and so socially forceful that the lies would be believed even in the face of incontrovertible visual support) and the phenomenon moved from the war and post-war years into the cold war era.  The continuing reports of sightings grew to the point in the fifties, sixties, and seventies that, through that time over twenty monthly magazines regularly reported about the UFOs people were seeing and taking photos of.

The Psyops effort became so well-funded and effective, however, that even discussing the existence or a sighting of such an unidentified flying object made the person discussing it a social pariah.  Even men and women of great stature and nearly impeccable reputations suffered from this active governmental program.  The Psyops people did go to war with the magazines, however and by the nineteen nineties on into today there are none left, even the sightings of such objects have increased.  The question rational people might discuss was all about why something that was all made up, that didn’t exist, could create so much attention that many men and a lot of money was spent encouraging the early instant rejection of any UFO data and the persecution of anyone reporting it.

Today, all of that is changed.  Three years ago, the New York Times ran a front-page story about how the government, the Intelligence Committee head no less, was admitting openly that some of the U.S. technologies of the post-war times were products of reverse engineering from what had been found in crashed or discovered UFO vehicles.  Recently, in the last year, pictures from sailors aboard U.S. Navy ships have submitted and published photos that show unidentified craft performing feats of impossible physics while flying.  The pictures are not denied to be real, but there is a backlash and a mild resistance to trusting modern technical devices to produce accurate images.  There is also a new department responsible for looking into the phenomenon.

You must ask yourself a big question.  Why?  Why is the government, in almost every area, turning away from denial and supporting the likelihood that UFOs exist and are flying in our space at this very time?

In the 1980s the writer of this article worked out of Los Alamos after working on a project in it.  The outside work was bizarre compared to the inside work.  The inside work was as a physicist attempting to help other physicists create a device to deliver break-even fusion power.  That project was called Project Antares.  The project was a failure.  The outside assignment followed.  That part of the work was to go out across the deserts of New Mexico and validate or invalidate UFO sighting stories and sometimes to collect debris attributed to being from UFO craft.

The movie and television “Men in Black” is not considered humorous to the writer.  He was required to wear dark suits and drive government-paid black or very dark cars.  No reason was ever given for such attire or rolling mobility.  The cars were BMWs and would never have been affordable to the writer of the time.  The suits were free, as were the cars, and did not have to be returned.  There was a tech area in Los Alamos where all the reports and UFO-related stuff had to be taken.  It was called the Legacy Project and was nestled in a mountain cleft called Tech Area 55.

The writer of this article never came across a living or dead alien, or anything like a credible spaceship, but the interviews and bits and pieces convinced him that there was definitely something to the phenomenon

So, why has the government changed its spots?  Because the reverse-engineering has reached a much more advanced state.  That is the likely conclusion from the strange behavior.  It remains now important that the world, outside of a very few humans, has no idea that the majority of UFO sightings are of U.S. manufactured origin and so advanced that they can only be described in UFO terminology.  Rationally, once more, there is no other better explanation for this huge change of heart and support of once unspeakable conclusions.

Have you experienced UFO Activity?
What are your thoughts regarding the Government’s
handling of UFO info?