From The Wilderness, Article Ninety 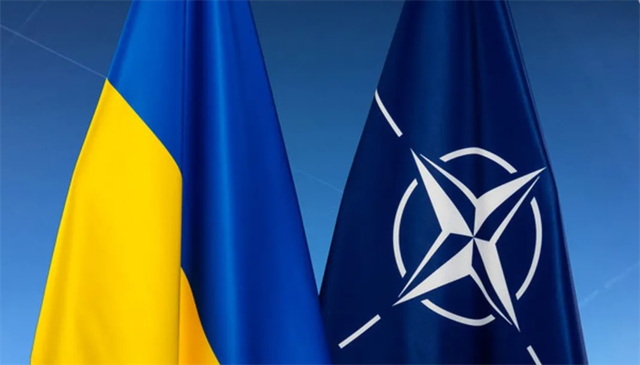 The war in Ukraine grinds on, ever deeper into a cold hard winter, as predicted earlier in these newsreels.  Zelensky came to the United States to attempt to sell his case for continued support, while under cover of secrecy he was lobbying for the U.S. and western ‘alliance’ behind him to pay for the damages and rebuilding of Ukraine that will be required when a truce is agreed do.  The problems involved with the rebuilding of Ukraine would appear, financially, to be at a standstill because the republican party is treating every democratically supported program with complete rejection, and vice versa.  That means no rebuilding billions for Ukraine, ergo no agreement for talks or conclusion can be arrived at yet.  However, since money will likely not be needed until the war is ostensibly over, the final effects of which will probably extend well into 2024, the money won’t necessarily be the responsibility of the republicans to agree.  What is going to happen will most assuredly be a result of the coming 2024 elections, and those results will most probably rule that coming day and those potential amounts to be distributed.

But there appears to be another problem, and one that is not going to be negotiable from the Ukraine’s viewpoint.  That problem is going to be Ukraine’s eventually acceptance and entry into the warm loving arms of NATO.  Most of the European nations, like almost all nations at all times, are bellicose in presentation and loyal in verbal support but very silent and resistant when it comes to actions in support of anything.  Why would entry into NATO not be negotiable to the Ukrainians?  Because they got so screwed in not being joined when they gave up their nuclear weapons following the breakup of the Soviet Union.  The U.S., Britain and Russia all agreed that the Ukrainian’s would be secure and defended if attacked, as long as they surrendered all their nuclear weapons.  The Ukrainian’s bit deeply into that pile of horse manure.  To this day, neither Great Britain nor the U.S. have bothered to even apologize for lying their collective butt off.  The Russians simply did what the Russians have been known to do through history.  The attacked, while the Brits and American’s ran away and turned their backs.  The Ukrainian’s are not going to bite into anymore of those kind of horseshit sandwiches offered up as ‘agreements.’  That means they’ll hang tough on NATO membership.

Meanwhile, the European countries, being as cowardly as the Brits and Americans have been deceptive, are afraid that if Ukraine becomes a NATO power that sometime in the future Russia will attack them again, anyway.  That would throw the entire European continent into some sort of war if it was to occur.  This now becomes the major sticking point in where the current ongoing negotiations (not admitted to by anybody) are going.  But it’s a winter of everyone’s discontent and the winter will one day pass.  With spring everything in the world is going to change, not just the weather.