From The Wilderness, Article Seventy-One 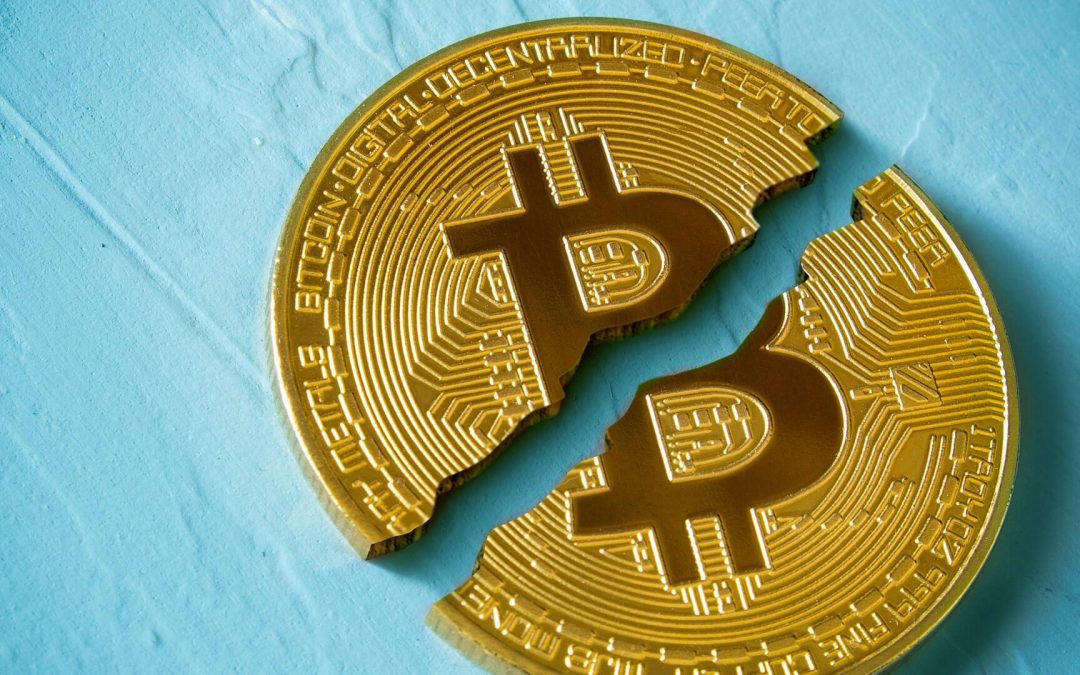 Several weeks prior to the fall of FTX and Bitfi, I wrote an article about the inherent instability and ridiculous lack of regulation with respect to the entire field of what has come to be known as cryptocurrency.  My analysis was based upon a lot of study and a complete lack of any capability on the part of some of the major players in that business to define or describe the ‘mystery’ of why, by taking investors’ money and holding it, they could return more money than traditional operations doing the same thing (like banks and other hedge funds and normal financial institutions), be more secure, be totally transparent in the amounts of money they were entrusted with while at the same time keeping a lid of total secrecy over account owner identities and investments.  There was never a satisfactory response to any inquiry made about how this acceptance in trust of investor cash, making money on it, and then dispensing it to anyplace in the world with free conversion to any other currency by using massive computer power that was so great it was supposedly sucking up a good percentage of all band width anywhere.

After my study of the industry, I wrote that the industry wasn’t real, for all intents and purposes, and that entrusting funds to individuals, or small groups of them, that were unknown and uncredentialed and certainly uninsured or guaranteed by the government was silly.  Based upon what almost everyone knows about the entire financial sector, exclusive of cryptocurrency, and how that sector has been forced over many years to be perfectly understandable in every facet of money movement its involved with, then how is this new set of supposed financial institutions allowed to be what it is and function as it has and does?

Where have the regulators been?  What of the highly vaunted and rigidly regulated SEC watchdogs, diligent investigators and punishing agents so evident in every other part of the financial industry?  What of the IRS?  How has this modern scam, built on mostly lip service delivered by shadowy figures with no backgrounds or credentials, been allowed to pull the wool over the public’s eyes to the extent of hundreds of billions of dollars of losses and theft…if not trillions by the time all the cards from this nearly literal house of cards falls to the ground.

Most cryptocurrency bases of operations are abroad, many of them in what are considered tax havens.  They depend on ‘Ethereum blockchains’ and ‘smart contracts’ to hold and invest the money that investors give them.  What are these blockchains and smart contracts?  Nobody really seems to know, which is part of the ‘charm’ that has helped so many people to send these nearly 10,000 crypto operations investment funds.  Almost sixteen percent of Americans has put money into cryptocurrencies since their inception only a few years ago. There are now cryptocurrency ATMs all around the country.   The lack of public understanding about how cryptocurrency works, or is supposed to work, is a part of the sales package.  That package depends on something that came before.  The desktop, laptop, pad and cell phone computers preceded and the mystique created by the public’s studied lack of capability in dealing with them.  The computer hard and software is deliberately written and built not to be understood by its users.  Computers of the modern era should all be able to let users know about how to do things, like letting users know what’s wrong with the computer, but they can’t.  Instead, experts have to be consulted or called in.

Money is not ‘lost,’ when financial houses go down.  It’s gone alright, but it’s always gone somewhere.  Where it goes usually remains shrouded in secrecy, with only the massive grief of losses suffered trumpeted about.  Where the money put into cryptocurrencies is going remans a mystery.  It’s going to offshore accounts and being converted into real currencies as this is written by the same people who were entrusted to hold and invest the collected funds.  In the Great Depression the U.S. suffered through the money went to Europe.  The great financial houses of Britain and other European countries took the money in return for the U.S. stealing all the manufacturing process, equipment and financial gain from them.

Don’t buy cryptocurrency of any kind, including Bitcoin the biggest of all the crypto operations.  Bitcoins were worth 77,000 a ‘coin’ last year.  A Bitcoin is now worth 17,000.  How’s that for an investment gain?