From The Wilderness, Article Seventy-Seven 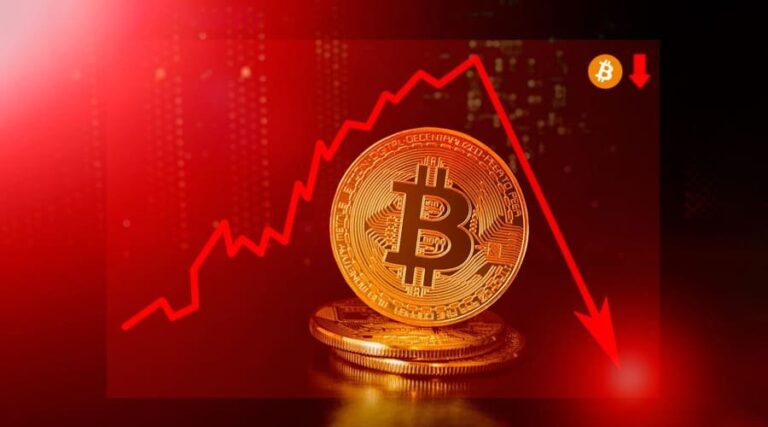 Fright.  That’s the aroma in the cryptocurrency air these days, following the arrest, detention and request for extradition of the world’s first major cryptocurrency leader down in the Bahamas.  That faint sweet smell of floating death hangs over the entire trillion dollar investment portfolio complex of the cryptocurrency exchange market.  The myths of ‘cryptocurrency mining” and constant investment growth due to something quite undefinable and mysterious are coming to full revelation and very disappointing and negative conclusions.  That cryptocurrency ‘guru’ was doing nothing more than what the other leaders of crypto exchange operations are doing.  He was lying his butt off and making smoke and mirrors look like something that was substantial, growing and inexorably overtaking the value and the very substance of regular money.  The major financial pages of this very day are speculating just how low the values of the different cryptocurrencies will go, or how high they will scream up when this current mess blows over.

Where’s the substance to those stories by supposed experts?  It doesn’t exist.  Those same financial gurus, most having significant investments in crypto junk, are selling and retrieving as fast as they can while proclaiming the likely continued survival and even growth of the value of any and all cryptocurrencies. They are lying . They are lying because most crypto outfits are cutting off the ability to pull out funds, just like banks of old would close their doors when a run on cash started.

The word exchange is becoming, now revealed, to mean simply that somebody you don’t know much of anything about and who is bound by no regulations and is not likely even be a resident in this country, has your money and doesn’t have to give it back, or can’t give it back because it’s not there anymore.

If you own any cryptocurrency at all, even Bitcoin, the gold standard (without any gold behind it) of all cryptocurrencies (still supposedly worth about ten to fifteen thousand per coin), is about to take it in the shorts.  Will the pundits be able to survive cryptocurrency by using their own reputations to hold the value up to any plateau at all before the fall?  That’s the question everyone who owns any crypto should consider.  Will the market stay up long enough to allow investors to get out?

The answer is likely to be a resounding “no.”  There’s no bank for investors to go to.  There’s no ability at all to force crypto operations to surrender the money they are supposedly holding.  Crypto mining has been a myth, it’s very inability to be understood a now loud and clanging warning, like a home fire alarm beeping in the night.  Crypto’s ability to increase in value has been a myth, just like so many such phony financial scams perpetrated ever since banking was created.  The brilliance of computer geeks has not only been a myth but the fact that such ‘brilliance’ might transfer over into giving these poorly dressed and bad communicators some identification as having unmeasurably high amounts of integrity is also a myth.   If you have crypto then get the hell out of it, although you may simply find, as most will, depending upon how many rush to get out, that the bank doors (that do not exist) will be quickly closed and those mythical doors will never be re-opening.

The aroma of death is there, not for the inhaling or smelling in the real world, but then cryptocurrencies have never been a part of the real world.  They are only made to appear that way.  Never ever forget that if a financial instrument or statement is one that you cannot understand, then you should very most probably have nothing to do with it.  The instrument or statement is not truly understandable by the common man or woman because it was intended to be exactly that way.