From The Wilderness, Article Seventy-Two 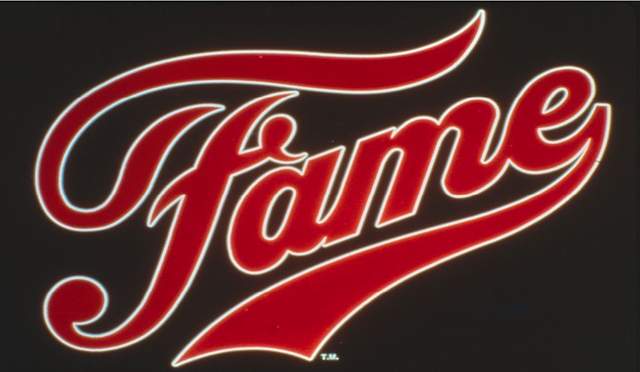 FAME IN THE ARTS

It can be difficult to write about some things without other things being ignored or conflated into things they aren’t really.  Fame is one of those things.  The word is almost totally synonymous with sales.  Without fame, money can be a most difficult thing to gather together.  Fame in sports, family background, television, rock music and the movies are all about becoming recognized and then having a much easier task in gathering money.  Unlike the gathering money, and how that can go away quickly (the ability), however, fame is almost impossible to get rid of once it is attained.  Getting fame, is it’s not dispensed automatically by birth or accidentally, by being a sole survivor of some awful disaster or something like that, is something that done by many people in the American culture.  Getting fame has almost nothing to do with necessarily being good, bad or even evil.

Alex Jones, for example, has become famous and gathered in huge sums of money, by trumpeting that the death of a bunch of kids back east was made up and the grieving parents all actors in on the scam.  That story Alex was able to get out on his podcast and over the Internet was a blatant lie and caused and continues to cause significant harm to the surviving relatives of those kids, not to mention their memory.  On the other hand, some people gain fame by actually performing in some way that makes them distinctive and well known, like Michael J. Fox or other very outstanding actors, singers or sports stars.

Gaining fame, and therefore sales (the gathering in of money in exchange for other tangible things), is more problematic.  At one time, in the development through the years, the creation and completion of the work, whether in sculpture, painting or writing, the merit of the work was seen by a few and their words about the work brought in others to analyze and view it.  Art has always been an important part of cultural development and artists have gained great sales ability, coming from the appreciation of their work.  There was not a tremendous amount of art to appreciate for many years, but time changed and so did technology.  Art became extremely easy to reproduce and, instead of thousands of artists creating works, the Internet’s invention, as well as that of television, allowed for millions of humans to become artists.  The market for viewership of artist’s works today is overwhelming to the point where almost no unknown artists can get an audience big enough to allow fame to enter the picture.  No fame, no sales.  The words ‘starving artist’ have never had more meaning.

At my last speaking engagement during one of the now defunct writer’s conferences in Chicago I spoke about the condition of the publishing industry as it pertained to unpublished, budding and brand-new authors.  I did not fully comprehend that the words I spoke would prove to be so accurate and very predictive.  I said, during that speech: “the age wherein new authors submit their written work, have it reviewed, accepted and edited for publication are over. Traditionally, authors such as yourselves, went through this process to, once published and recognized, become famous.  That process is gone.  Henceforth, in order to be published new authors will already have to be famous in some other way.”  Today, if you visit grocery stores that still carry mass market paperbacks and even Barnes and Noble and the few independent bookstores left, you will find that the books available are, almost universally those of famous people…both giant authors of the past (many passed on with only their names being used to get attention for the book) and stars from other areas now supposedly writing books.

This same sort of phenomena has become the rule of the day for other artistic pursuits.  Galleries offering art now charge a fortune in cash and then take a huge part of the sales price for any art they handle for a new artist.

The Internet has allowed for the work of becoming an artist and offering the works as a result have become nearly universal.  There are now hundreds of millions of ‘artists’ everywhere.  The world is clogged with bad art.  Real talented artists are merely thrown in with the vast array of other would-be artists occupying any and all available attention and space.

That fame, that’s now so necessary to become successful in art is not something that can be gotten rid of either. Even those dead authors of old, trotted out as offering new works, are not being allowed to retire.  Dying, for a really famous person can be a good career move for that person’s survivors, managers and publishers.