From The Wilderness, Article Sixty-Four 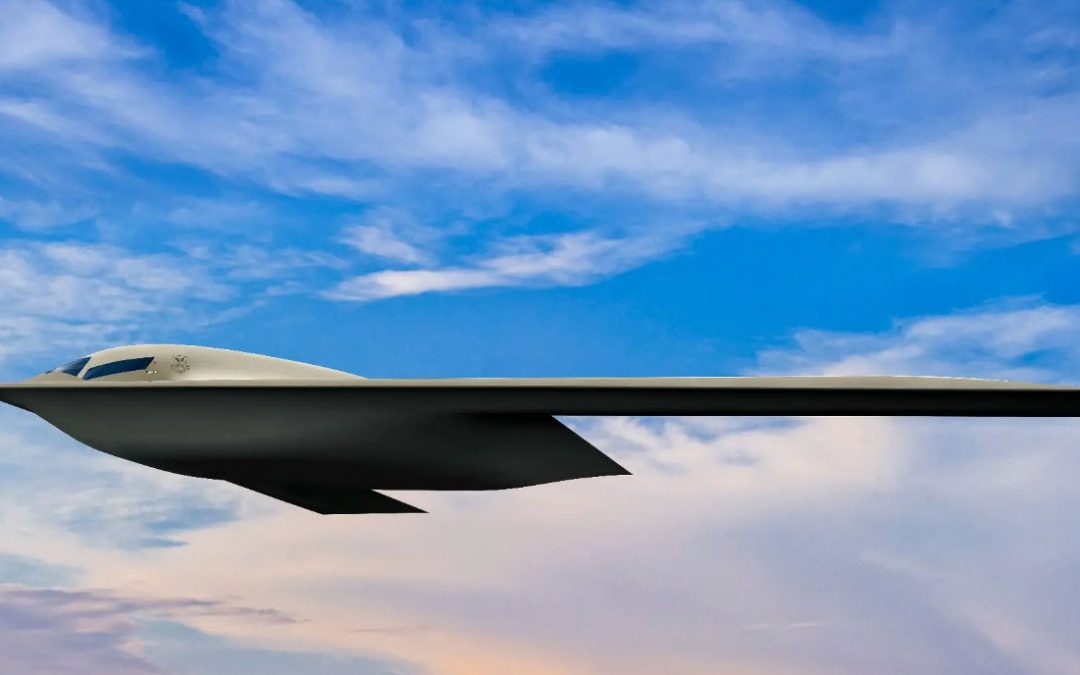 THE BUDGET FOR ‘DEFENSE’

The general public, and that probably includes most of the readers looking through comments like this, generally have no ability to put Finance together with military capability.  The United States, for example, will roll out the new B-21 bomber later in the week.  That bomber comes out of the hanger at an even 2.1 billion dollars per aircraft, and a projected 203 billion to complete the building of a necessary fleet of them for the defense of America.

What kind of money is that?

One single B-21 bomber’s price exceeds the entire national defense budget of North Korea for 1922 by several hundred million dollars.  The fleet of bombers, when complete in a few years, will have a cost of 203 billion, as indicated, and that’s without the pilots, munitions, maintenance costs and fuel or replacements.  That amount is the same as Russian’s entire annual defense budget by three and a half times!  That amount is also just about eighty percent of China’s budget in 2021 (China being the second biggest spender on defense in the world).

A new modern aircraft carrier, much like the new USS Gerald Ford, costs about twenty billion all by itself, and then there’s the cost for the rest of the fleet and the planes on those carriers plus food and the rest of it.  That’s the simplest and most likely explanation for why no other country operates a nuclear carrier or builds one anymore. The U.S. has eleven of those carriers in its current inventory with six of them always at sea.  By the way, the rest of the world has 135 non-nuclear carriers.  The 11 nuclear carriers of the U.S. have more deck space than all 135 combined, and six times the planes to stock them.  The U.S. operates almost 700 military bases in 81 foreign countries.  That’s much more than all other nation’s combined.  The U.S. operates almost 500 bases on U.S. soil, which again is more than all other nation’s combined having bases on their own soil.

This information is all fact-checkable on the Internet, and I’ve been as conservative as possible in writing about it here Is there any wonder at all that the U.S. is the world’s only real super power.  The country has too much money that it can field an entire military force, called the United States Space Force, to fight wars in space that don’t exist at all but have imaginative potential for the future.  That’s an entire fighting force with not enemy to fight and no ability to get off the planet (there are no space force astronauts and no ability, even planned, to give the force space capable rockets or weaponry).

The nation is constantly pushed to declare itself militarily weak and to spend more on all facets of military personnel, equipment and operations, just as the nation is constantly informed that more enforcement, police and prisons are needed.  Just as the USA has, by far and away, the greatest military force, budget and more in the entire world it also has relatively low crime.

Bad news sells newspapers, drives television news advertising and is featured in just about every movie, televisions series or video expression.  Watch the evening news and you will quickly get the idea because it’s almost always about murder.  The U.S. has no city, not Detroit, New York or any of the rest, in the top twenty cities when considering a murder rate.  The mass media does not inform the public about any of this.  A very few magazines are still out there that bring the facts to the surface, like Aviation and Space Weekly, but those voices are muffled and small.