From The Wilderness, Article Thirty-Five 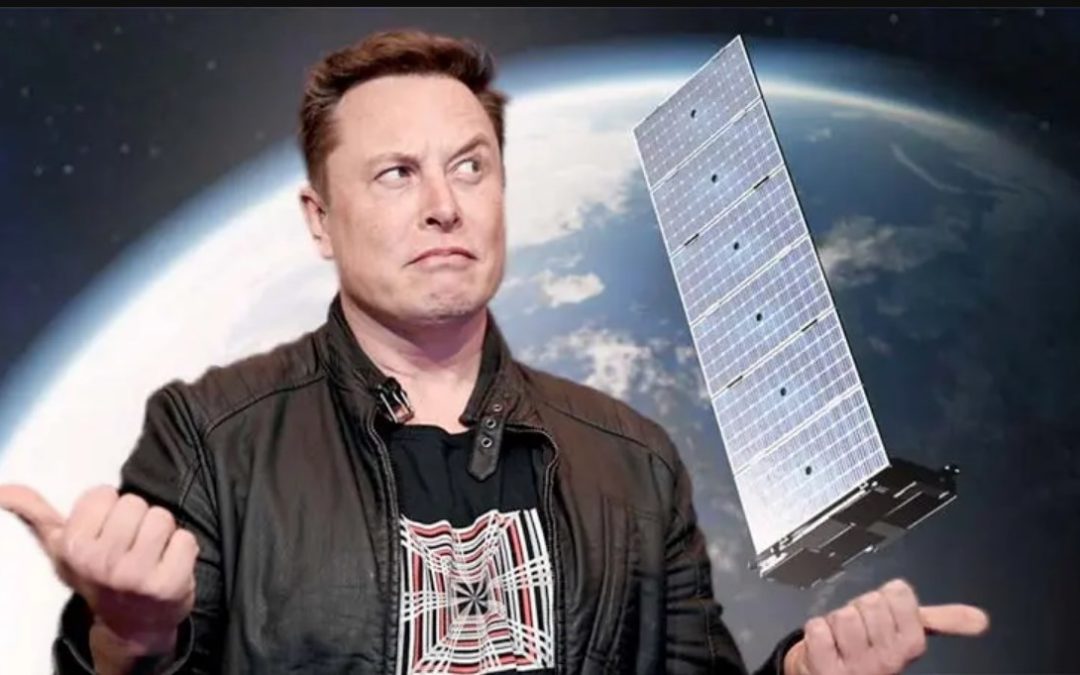 The man is one of the pre-imminent true genius caliber humans of our time.  That demonstrated fact would be hard to deny by anyone, and I won’t go into the examples of his performance that prove the statement.  His genius is self-evident.

However, and it’s a big however, he’s a socially blind genius, as so many of his giant intellect have been, over time.  His genius of being able to see, predict and then design ways into a future that remains murky to the rest of humanity until the results of the implementation of his design radiates outward to affect everyone, does not transfer from the technology sector over into the social sector, particularly when it comes to social communication.  In spite of his grand success to date in almost every technical pursuit he’s been involved with, however, it is the area of social communication that seems to be the most meaningful to him.  The single largest investment of his life that he’s attempting to complete has nothing at all to do with technology.  It has to do with giving Elon himself a greater ‘voice’ in the world.

We are all human, including Elon.  We all, as humans, make mistakes, including Elon.  His attempt to acquire Twitter, for no good reason other than it will allow him to have a much greater influence over what is communicated to the social order of the world itself, is a mistake very easy to view from almost any perspective.  Elon Musk is quite obviously suffering from a case of “the Divine Right of Kings” complex, wherein he must feel that his great success in every area has removed him from normal mortal existence and placed him up among the gods in being special decision-making and predictive powers.  He’s also suffering from being removed from the normality of the social order, in that his famous and exclusively rich existence requires and nearly assures that he has little or no contact with regular people anymore.

Does anyone, including giant billionaires, need to have or corner a worldwide voice about everything or anything that might occur to them to be broadcast out as something factual, right or even close to correct…or quite possibly deliberately none of those things?  The easy answer to that question is an emphatic “no.”  But life isn’t easy, and the use of money as an exchange for services and goods system does not allow for intrinsic ethics to be any part of it.

Mr. Musk recently decided he would stop allowing his very generous, helpful distribution and application of his satellite Starlink system to be used in the Ukraine unless the U.S. government took overpaying for the expense (about twenty million dollars a month).  Elon volunteered his system and then concentrated the launching of satellites to support it and the Ukraine in its war, since Starlink’s communications and location services make targeting of Russian forces much more accurate and timelier.  Days later, Elon turned around and retracted his threatened withdrawal because of an overwhelming negative public reaction.  Elon Muck is not as dumb as some of the feckless rich souls who’ve taken to the airways to proclaim that they have a special ability and power to do and say whatever they want in controlling the direction of human life itself on the planet.

Elon is an example, however, of the ‘new world.’  Not the new world order so often discussed and even feared but the new world of communications, wealth and uncontrolled outpouring of opinions.  There is no way, currently, to control the outpouring of verbal chatter from powerful cultural voices, whether elected or not.  Any force that attempts this is usually simply another force wanting to have that voice, and usually achieving success in getting it by authoritative control.  Is a Musk better than a Putin or an Erdoğan?  Decidedly, but at what cost?

These are the questions that Elon’s existence and performance are emblematic of bringing to the forefront for discussion.  The public’s feelings and force can still be felt and an influence over these voices, as was quickly demonstrated by Elon’s rapid turnaround on the Starlink usage issue in Ukraine.  Can that expressed force be enough to save the world from very singularly powerful communications directives that can destroy what we call civilization quicker and more extensively than either global warming or nuclear war?  That remains to be seen…
and experienced