From The Wilderness, Article Twenty Five 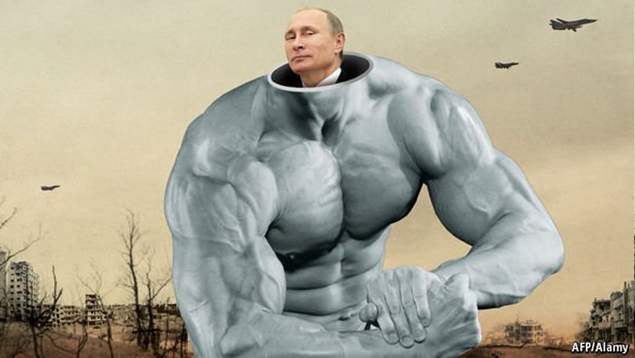 THE MOVIES I NO LONGER GET TO SEE

I get to see the Big Chill but can’t stand to be around, near, or watch anything to do with the Rambo series…including the first film called First Blood.  I like the Big Chill because the screenwriters of that film were spot on when it came to the developing psychology of what Americans were becoming.  Most war movies are verboten to me. as are movies about international espionage agents.  I never figured it that way when I was out there being a real combat veteran and then a real field agent for the CIA. I was completely unaware that you cannot go backward in time to undo stuff you mightily want to undo.  You cannot go back in time and make yourself no longer famous, for example.

The people who become famous on the Internet, on television, or in the movies are damned.  They cannot go to public places anymore and just be people. They are recorded, noticed, and then publicized, for not only what they might be doing at the time but for what others might think they are doing. Being a war hero, as I am by decorations and service record, is the same thing, except only among other veterans.  A war hero is constantly investigated to see if his decorations are real or what were the circumstances of the medals being issued.  No veterans who were not in actual combat (by far most veterans) want little or nothing to do with the combat vets.  It’s just the way it is.  No offense to those vets who did not have to serve in an active combat role.  Most vets who were in those roles are dead or so badly wounded that they don’t want to talk about what happened to them.

So, I get to watch Saving Private Ryan and celebrate the reality of the cemetery scene and then the beach combat sequence…but then the rest of the movie turns into the usual Hollywood bullshit set of sequences.  Rambo is a joke, as is Sylvester playing the role.  Platoon was great except for most of the movie’s idiocy regarding real combat in the Nam.  Macho conduct is conduct, not talking, and that is lost in most American and other movies and television shows.  The superhero movies and shows are even funnier and less believable.  Where is this string of crimes the superhero is always discovering and then fixing?

The whole U.S. Justice system is set up to find such criminals and has a really hard time doing it, much less having superheroes deciding that the evil guys are really evil enough to kill outright.   It’s like watching the old Dirty Harry series.  This guy decided who was evil and who was not and then killed, with approval from his bosses and superiors, all of them with wild and magnum abandon.   The real enemies do not come at you or me with bluster. They come at you like Putin in Russia regarding the current war.  They whisper the fact that they might launch or drop nuclear bombs, and those threats are as real as there are in this world.

It’s truly amazing that the American public, in particular, can be so unsensitized that they do not believe that this real cretin of a necessary evil (as where else has he to turn to survive!) is about to create a new world none of the rest of us probably want to live in.