From The Wilderness, Article Twenty Two 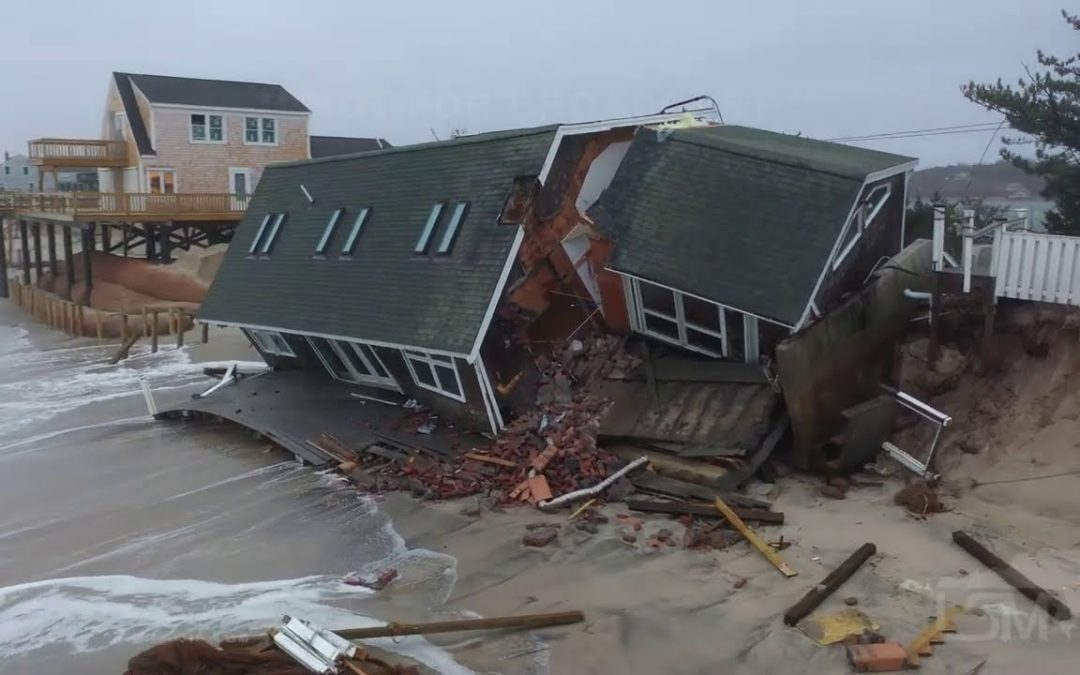 ARE YOU PAYING ATTENTION?

What are you being fed on this very day, by the news media, by those associated and supposedly disassociated with it on the Internet?  First, and foremost, you are being ‘fed’ advertisements like never before.  There are no rules on advertising anymore, not on television and not on the Internet. Go ahead, check out the ‘live streaming’ garbage news coming out of the latest giant ‘oh my God, the world is ending’ news…but this time it’s only Florida that’s being swept away.  You will find that there really is little or no live news about the hurricane. There is leftover stuff called live.  Even on YouTube, the live stuff isn’t live because the people reporting and having the center stage to present to you are not there and want little to do with possibly being wrong or running counter to what other bigger names and reputations might be saying.  And then there’s the advertising.

The latest thing on the Internet is the ‘skip’ button on ads.  You get to skip the ad after a certain few number of seconds.  Don’t be fooled. The skip button is only there to keep you watching until the ad is over.  The ad with such a button was never intended to be watched beyond the place where it could be skipped.  The button is there to keep you watching through to that point!  Ads are not meant to be clicked on.  You are being exposed by the material in the ad and that’s the whole point.  The rest is merely to fool you into watching and listening.  The word ‘live’ used to mean just that.  A presentation was being presented in real life right now.  Not anymore.  Go on the Internet or watch your own television news and you’ll quickly discover that you can’t find any live news or real feeds.  Only the rare live streaming cameras located in some faraway places are actually live and even there are developing ways to insert these sickening and intellect-consuming advertisements.

The hurricane is here for a few days and the media is not the only entity out there taking advantage of it.  Check out Donald Trump and all of that stuff.  Delay after delay is made while most of the world looks away toward the center of Florida.  And it’s all somehow acceptable.  The price of gasoline wanders up again for no good reason at all, as oil is today way down in price.  No matter.  Nobody is really watching. Inflation, that funny word used to describe the simple fact that people selling stuff, almost all stuff, can raise prices sky high as long as that word is being bandied about as the causal factor.  It’s inflation, instead of avaricious citizens and others taking full advantage of an economic system that is about as fair as the Russian system of democracy but certainly not discussed that way.

We don’t live in evil times, however, as there are no evil or good times.  There is only the time we are living in.  By the way, if you are watching the natural disaster in Florida unfold and feeling terribly sorry for all those losing the mansions that are all over every shoreline in that state just remember who is going to pay to replace them.  You are.  The federal flood insurance that all of them are allowed, and in many cases required, to buy, is all funded and paid for by tax money.  There is no way that ‘real’ premiums can be charged for ten million dollar homes, one after another, that are constantly in the way of being destroyed by the nearby sea.  Regular taxpayers do not live on the water.  Lake Geneva is a perfect example of what it takes to live on the water’s edge.  A home two hundred meters back from the water is five hundred thousand in value.  One on the water is five million or more.  Lake Geneva has, however, no likelihood of hurricanes, tsunamis, or other water-related disasters sweeping in to wash waterfront homes away so no taxpayer-supported insurance is necessary or required.  No real insurance company, not backed by taxpayer funds, would ever insure the homes that line the eastern sands of the United States, and those of Florida or California either.

The political power of the monied citizens who own the waterfront homes assures that all high-risk waterfront homes will be rebuilt, just like they were before the disaster…and they will be rebuilt to await the next, and certain to come, disaster.  We, those citizens out here that don’t live on the water, do not get to ‘skip’ this kind of behavior or its effects.  It’s not evil.  It’s certainly not good.  It is, however, the way things currently are and are likely to remain.