From The Wilderness, Article XIX 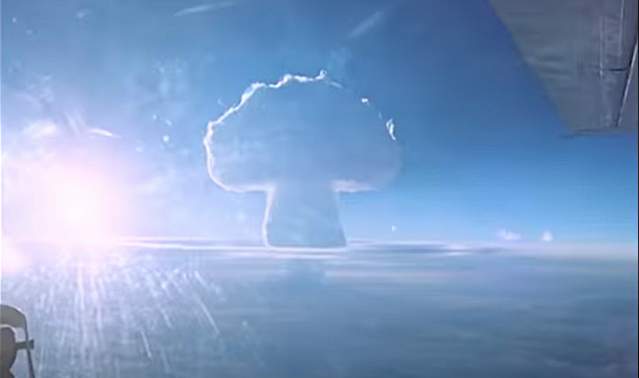 I wrote earlier about the largest nuclear explosion ever to receive ignition, Tsar Bomba. That bomb was exploded against the advice of almost every physicist living at the time, Western and Soviet, but it was set off anyway.  People died and houses were destroyed over 134 miles from ground zero, a distance that was thought to be safe by over sixty miles.  The article I wrote a few days ago, coupled with the one I wrote very early when I started this newsreel, indicated that the Russians were after a total restoration of their nuclear capability, which declined over the years because of the natural fissile decay of nuclear enriched materials.

Now comes a letter to the editor in my weekly local newspaper.  That letter, written by a physicist and famous black woman former astronaut, lays it right down the lanes of logical reason, writing succinctly and accurately about what I was also writing about from my own fount of special experience and 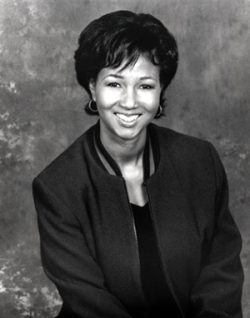 knowledge.  Here is her bio:

“Mae Carol Jemison is an American engineer, physician, and former NASA astronaut. She became the first black woman to travel into space when she served as a mission specialist aboard the Space Shuttle Endeavour.”

I am reproducing her unedited letter without her permission here, as she did not limit me from putting part of it in the last issue of the Geneva Shore Report, and she didn’t respond to my email of a few minutes ago.  I seldom publish national or international news in that paper because the audience really cares a whole lot more about what’s going on around Geneva Lake.  Here is the body of that letter she wrote last week:

“Only 17 states require geography to be taught in any school classes up to entry into college.  Only ten states require a successful passing grade in geography necessary to graduate from high school.

Ukraine, Moldova, and Romania, not to mention Russia.  These three countries, along with that fourth, may have everything to do with the continuance of life on earth as we know it.  The Russians want that nuclear re-enrichment plant located near the Ukrainian border (just across it in Romania) so the scientists in Russia can re-enrich their aging nuclear arsenal, which is rapidly becoming a collection of non-functioning relics of the cold war.  That little border nexus area in the lower part of the Donbas, and the corridor passage from it up into southern Russia is everything today, yet almost none of our children have any idea about where any of it is or that nuclear war could well be fought over it.

The Russians are not going to allow themselves to slowly fall back into being a country without nuclear weapons simply because they have neither the money the time nor the ability to build another ‘Oak Ridge’ kind of facility, not when there’s still that leftover one sitting in plain sight just across the Ukrainian border into Romania.  The Russians well know what happened to Iraq and Afghanistan, two other countries our young people can no longer find on a map, and Ukraine, which ignorantly surrendered its nuclear arsenal after being promised by the U.S., Great Britain, and Russia that it would never need the weapons it was being convinced to giving up.

The Russians are going to be given no choice.  The U.S., NATO, Europe, and the Ukrainians are not going to back down.  The Russians can’t back down.  There is only one solution left, and that involves big blossoming clouds rising up in places our young people will only come to know very slowly and painfully over time, as there was nothing given them to learn and their parents forgot what learning they received so many years ago.

These are the words volunteered by a major modern and accepted physicist and they so mirror my own in many ways I found complimentary and fascinating.  She does not mention Putin’s near-terminal need to take nuclear action to save himself but you can read it all there in her letter right between the lines.  The west isn’t paying close attention, as the coming mid-term elections, the queen’s passing and inflation worries seem to consume the media.

There’s more to worry about than those things, however, and we all need to consider what Mae’s telling us.