From The Wilderness, Article Forty-Eight 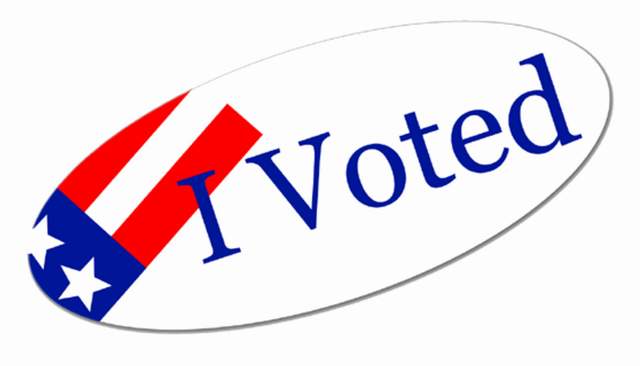 THE ELECTION OF OUR TIME IS NOT OVER

This election, the 2022 mid-terms, has been built by the media into an ‘edge of the cliff’ kind of emotional tsunami for almost everyone.  Would inflation worry by the public (mostly fueled by price increases controlled by Republican business owners) or a vastly deep ‘threat against democracy) mostly manufactured by the democrats with some help from a few truly looney candidates.  Neither of those issues, if they really are issues that can be so isolated and easily defined, will have much of an effect in what the new leadership might or might not do.

The counting of votes takes longer than it used to, and that sole reason for that has nothing to do with the machines or ballots.  It has to do with the extraordinary effort being made to assure that there is no fraud, or anything close that might tinge the results of the election and give rise to even more elective hysteria.  The election results in Wisconsin, and in many places across the nation, will trickle in, potentially effecting the results projected results splashed all over the mass media outlets and onto television sets nationwide.

Ostensibly, with some of the results in, the predictions I postulated about women and younger people voting, are proving to be pretty valid.  It looks like the results of voting show that the republican sweep, predicted by almost every media outlet and also predicted by a voluminous amount of erroneous polls, were wrong.  Although the republicans may indeed control one or both houses of the congress, they are not going to do it with a mandate of voters behind them.  The nation is in emotional turmoil, not being allowed to center itself and come back from the culture effecting, and changing, effects of the pandemic.  Home prices changed violently, wages changed the same way, jobs became so plentiful that employers could not find anyone to operate businesses, schooling went on a virtual holiday for the young people, travel became limited to where one could go in a vehicle…and so much more.

As the election winds down, what can be predicted about the future?  Things will go along pretty much the same, fanned into rising and falling media-generated flames in order to allow these wealthy communications outlets to somehow maintain when the giant gift of campaign donations disappears overnight.  Profits in the operation of American businesses are rarely plowed back into the business, instead taken as profits, whether distributed as bonus payments, stock distributions or simply profits.  The mass media is not immune from this kind of short-term thinking.

The president of IBM, the man who built IBM, wrote a book called ‘Surviving Good Times.’  The entire message of the book was about how to enjoy good financial times and results by putting tons of the cash rewards into reserves to get through the bad times, that will surely come.  That philosophy has not caught on for most of American business, and the results of that are not good.  Outside, and culturally obnoxious and even dishonest money from places like Saudi Arabia have subtly effect the country’s financial system, as well.  Think about the new golf association now in competition with the PGA, about how only three of the giant SpaceX rockets have so far flown into space, one of them paid for by the Saudi government and the other two by the U.S. government in secret launches.  Twitter is partially owned by Saudi Arabia.  The Prince of that country (its leader) has shown his moral core values, as they went on public display in the assassination of one of their own at his orders.

Hopefully, the USA will return to a time when accountability and rapid response to lying and prevarication will return, especially in all elements of the mass media presentations they put in front of the public.

Finally, in my long life I have come to note one thing about elections:  there is grand hoopla, wild emotions flying, tearing of garments and pulling out of hair about the results, but nothing seems to change very much when the new candidates take office.