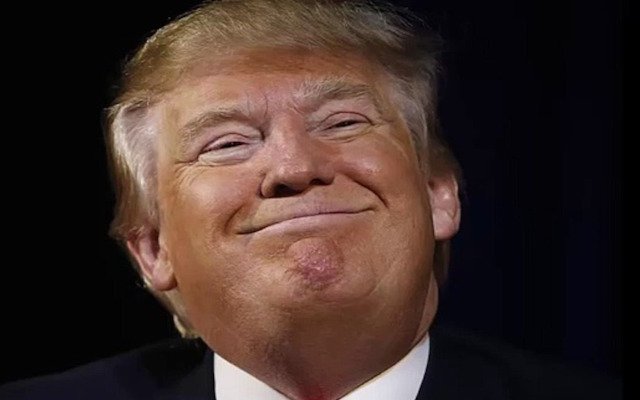 When Donald Trump does something that appears to be good, well, I write about it. I do not think he’s a bad or evil man. I simply think he’s about as daffy as a cartoon character. What did he do? He went up against his own republicans in making idiots out of the Congressional bunch of assholes who’ve been staffing the House of Representatives for some time now. He wrote that he thought it was a bad idea that they were getting rid of their ethical oversight operation.

And bingo! They changed their minds or at least their direction. That was a good thing and I pray that there will be more good moves from this nut case, to go along with the other stuff that has got to be coming.